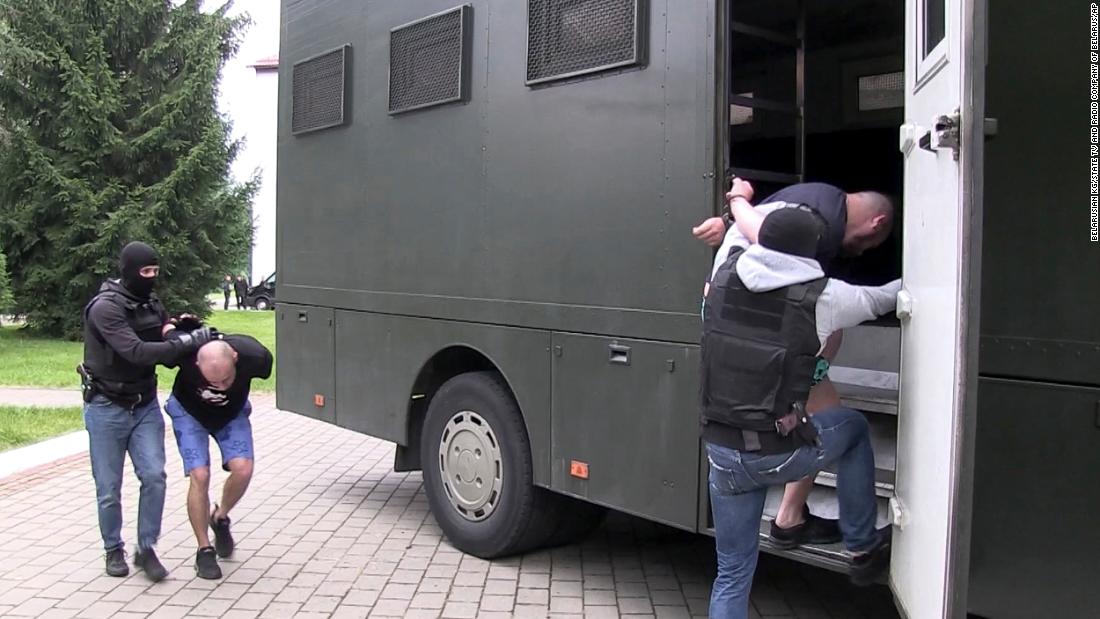 Former high-ranking Ukrainian military intelligence officials described exclusively to CNN how they orchestrated the operation aimed at luring suspected war criminals out of Russia to face prosecution for atrocities committed in eastern Ukraine where separatists backed by Moscow have been fighting for years. CNN’s Matthew Chance reports on how the mission was foiled.