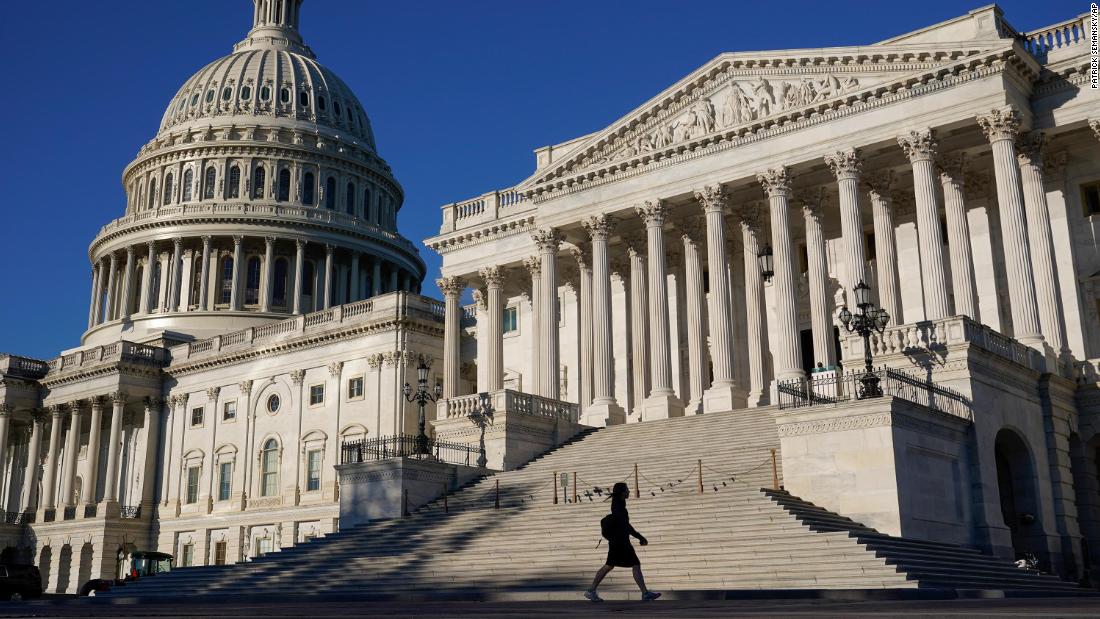 Once the Democratic-controlled House passes the short-term extension, it will be cleared for President Joe Biden’s signature.

Treasury Secretary Janet Yellen has warned lawmakers that the federal government will likely run out of cash by October 18 unless Congress raises the debt ceiling, setting up a ticking clock and high stakes. Congress may not even have that long to act since the deadline is more of a best-guess estimate than a set-in-stone deadline. That dynamic intensified pressure on Democrats and Republicans to reach a deal to address the debt limit.

But the temporary debt limit extension is only a short-term fix and sets up another looming potential fiscal crisis later this year when it runs out.

After weeks of partisan deadlock over the issue, Senate Majority Leader Chuck Schumer announced last week that a debt limit deal had been reached, paving the way for the Senate to vote to pass the agreement. An aide familiar with negotiations told CNN that the agreement increases the ceiling by $480 billion, which is how much the Treasury Department told Congress it would need to get to December 3.

The announcement of the deal came a day after Senate Minority Leader Mitch McConnell publicly floated a debt ceiling proposal as an offer to Democrats, a move that sparked negotiations between the two parties to reach an agreement.

House Majority Leader Steny Hoyer released a statement following the Senate’s passage of the stopgap bill saying that the House would convene on Tuesday to take up and pass the measure.

Why a crisis still looms

The problem is that the dispute between the two parties over how to address the issue has not been solved and action will be required in just a few weeks to again avert crisis.

Republicans have been insistent that Democrats must act alone to address the debt limit through a process known as budget reconciliation. Democrats have argued the issue is a bipartisan responsibility. They have so far largely dismissed the possibility of using reconciliation, arguing that process is too lengthy and unwieldy and that the risk of miscalculation would be too high.

McConnell sent a letter to Biden at the end of last week with a warning. “I write to inform you that I will not provide such assistance again if your all-Democrat government drifts into another avoidable crisis,” he wrote.

“I will not be a party to any future effort to mitigate the consequences of Democratic mismanagement. Your lieutenants on Capitol Hill now have the time they claimed they lacked to address the debt ceiling through standalone reconciliation, and all the tools to do it. They cannot invent another crisis and ask for my help,” McConnell wrote.

Raising the stakes even higher, lawmakers will also have to deal with the expiration of government funding in the same time frame as the debt limit after separately passing a short-term extension to avert a shutdown that lasts only through December 3.