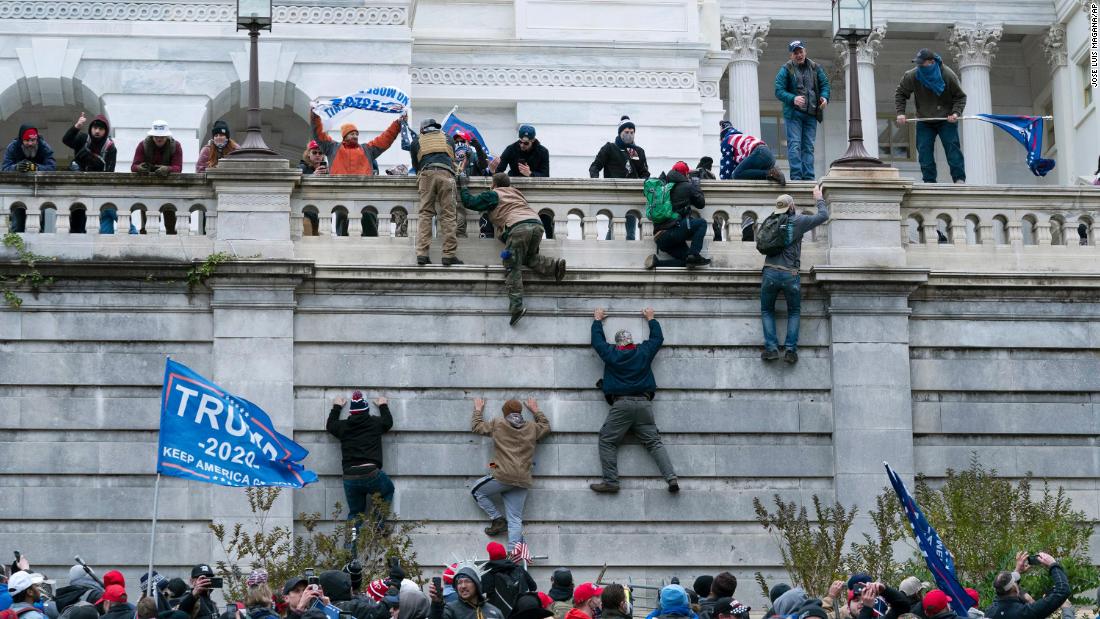 This initial wave of document requests was sent to various executive branch agencies, including the departments of Homeland Security, Justice, Defense and Interior, the FBI, the National Counterterrorism Center and the Office of the National Intelligence as well as the National Archives, which has legal custody of all the presidential records from former President Donald Trump’s time in office.

The National Archives previously told CNN it possesses documents that are relevant to the committee’s investigation and that there is a process “by which the Congress and the incumbent administration may request access to records of former administrations.”

The committee’s document requests could lead to potentially lengthy fights over access.

After that, Trump could still try to go to court to stop the committee from obtaining documents from the Trump White House and testimony from people like former White House Chief of Staff Meadows.

If he does assert privilege, the Democrat-led committee could pursue more extreme legal avenues to try to obtain the records. If he doesn’t, that could set a precedent that opens his administration to expansive, Republican-led probes if the GOP wins either chamber in the midterm elections.

The Biden administration has already declined to assert executive privilege over some testimony related to January 6, telling former Justice Department officials that they were free to provide “unrestricted testimony.”

But the Biden administration has not weighed in on whether the committee should have unrestricted access to records and documents from the Trump White House.

CNN reported earlier this week that congressional investigators are also poised to send notices to various telecommunications companies requesting that they preserve the phone records of several people, including members of Congress.

Rep. Bennie Thompson, the committee chairman and a Mississippi Democrat, said the panel plans to send notices to social media companies, too, though he declined to name which ones.

“I can tell you that we’ll look at everything that will give us information on what happened on January 6,” Thompson said. “We will look at all records at some point.”