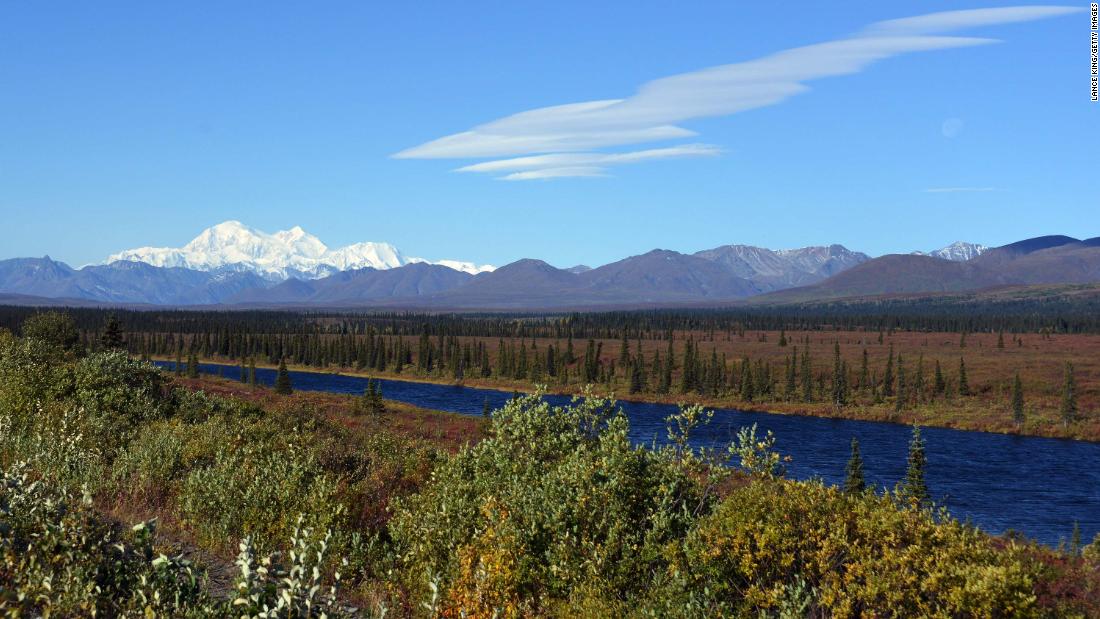 A statement from the park Tuesday says the unidentified 55-year-old man was hiking alone Monday in heavy fog when he was charged by a grizzly with two cubs nearby.

“He was able to deploy bear spray, but only after the bear had knocked him down,” the park’s statement said.

The man was taken to Fairbanks Memorial Hospital and was last listed in stable condition with puncture wounds to the leg, ribs and shoulder.

Because the attack was believed to be an ordinary effort by the grizzly to defend the cubs, no action will be taken against the bear.

The area around the site of the attack is being closed to backcountry travel for one week.