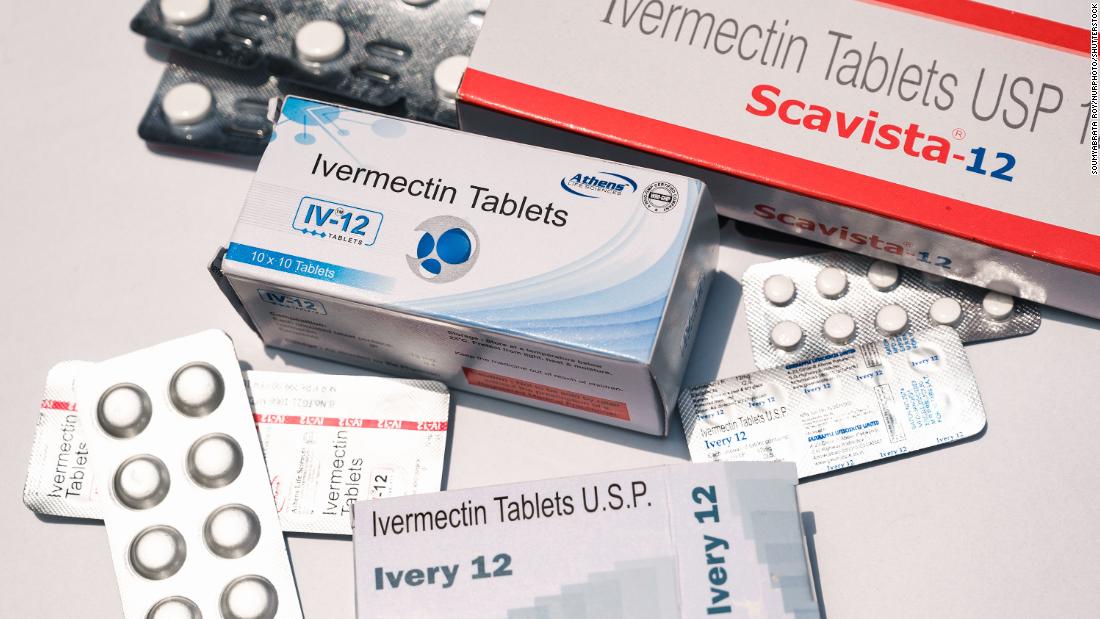 The Mississippi State Department of Health issued an alert on Friday that the Mississippi Poison Control Center has received an increasing number of calls from people who have taken the drug known as ivermectin — and that at least 70% of such calls related to “ingestion of livestock or animal formulations of ivermectin purchased at livestock supply centers.”

While there are human uses for the drug, the US Food and Drug Administration has not approved ivermectin to treat or prevent Covid-19 in humans and the drug is not an anti-viral medication.

“There are approved uses for ivermectin in both people and animals. Patients should be advised to not take any medications intended to treat animals and should be instructed to only take ivermectin as prescribed by their physician,” the Mississippi State Department of Health alert said. “Animal drugs are highly concentrated for large animals and can be highly toxic in humans. Some of the symptoms associated with ivermectin toxicity include rash, nausea, vomiting, abdominal pain, neurologic disorders, and potentially severe hepatitis requiring hospitalization.”

According to the alert, 85% of the callers had mild symptoms, but one person was instructed to seek further evaluation due to the amount of ivermectin they told poison control they had taken.

The US Food & Drug Administration tweeted on Saturday: “You are not a horse. You are not a cow. Seriously, y’all. Stop it.”

In March, the FDA said that people should not use ivermectin to attempt to treat or prevent Covid-19. “Taking large doses of this drug is dangerous and can cause serious harm,” the FDA said.

Mississippi has been grappling with a surge in Covid-19 cases and hospitalizations.

On Friday, state health officer Dr. Thomas Dobbs issued a statewide order requiring residents diagnosed with Covid-19 to “immediately home-isolate on first knowledge of infection” for 10 days from onset of illness or the date of a positive test for those who are asymptomatic.

Only around 37% of the population of Mississippi is fully vaccinated, well below the national pace, according to Johns Hopkins University data. And there have been a record number of new cases over the past week, according to the data.