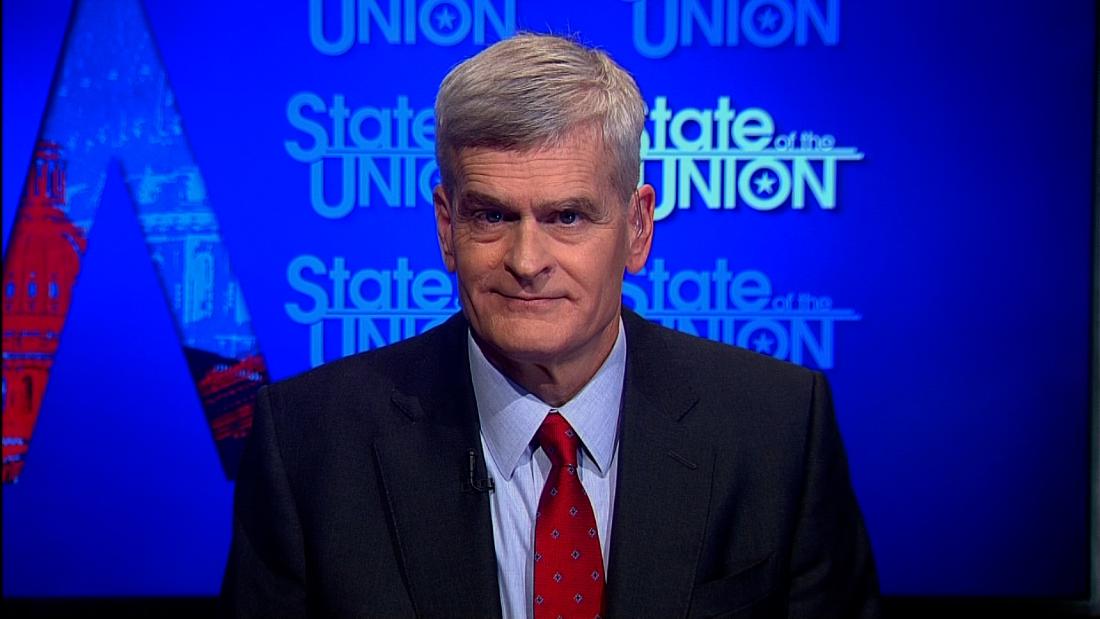 “When it comes to local conditions, if my hospital is full and my vaccination rate is low and infection rate is going crazy, we should allow local officials to make those decisions best for their community,” he added.

Both DeSantis and Texas GOP Gov. Greg Abbott have been criticized by Democrats and public health experts for issuing statewide bans on mask mandates in schools as their states grapple with Covid-19 case surges, but the critique from Cassidy represents a rare intraparty disagreement over the orders.

When asked specifically if the two governors are prioritizing politics over public health, the senator, who had previously contracted the virus, said he didn’t want to “guess other people’s motives,” but argued that “public health suffers” when politics get involved.

The bans from DeSantis and Abbott were also criticized last week by President Joe Biden, who blasted them as “bad health policy.” DeSantis later defended his order and shot back at Biden, saying: “I’m the governor who answers to the people of Florida, not to bureaucrats in Washington.”

CNN’s Aaron Pellish and Maeve Reston contributed to this report.