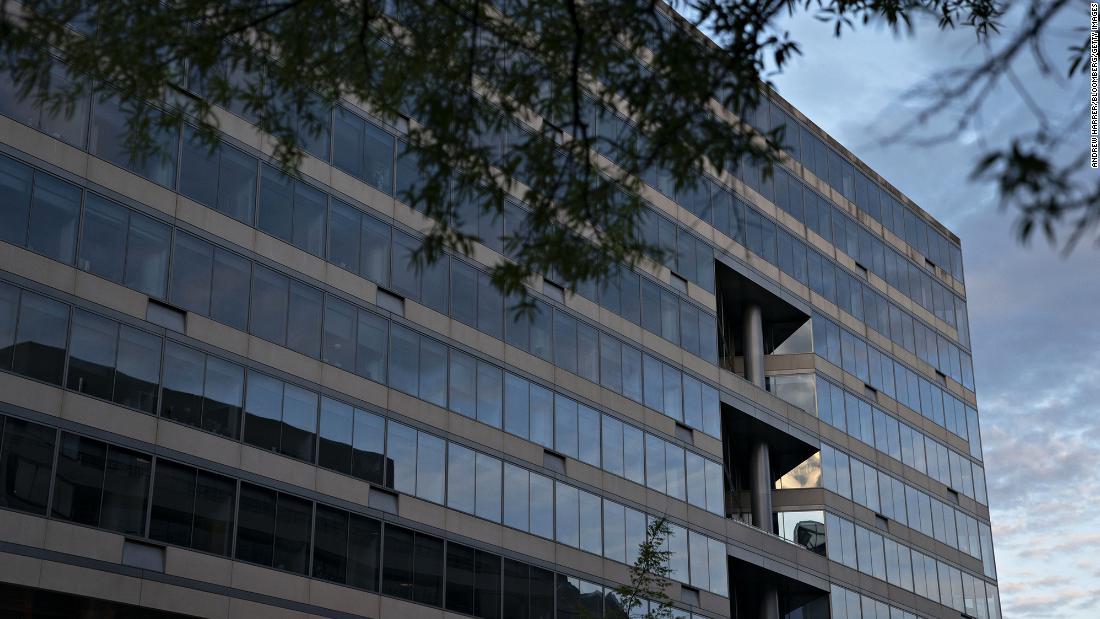 They note this would “provide nearly half a billion dollars in unconditional liquidity to a regime with a history of supporting terrorist actions against the United States and her allies.”

The GOP lawmakers, which include Rep. French Hill of Arkansas, requested an update from Yellen by 5 pm ET on Thursday.

While the lawmakers focused their attention on Yellen, the Treasury secretary cannot unilaterally act here. It’s a matter for the broader membership of the IMF, which includes 190 member countries, including Russia, China and Iran.

The controversy surrounds a previously-scheduled allocation of the IMF’s own currency, known as Special Drawing Rights. SDRs can be exchanged for US dollars, euros, yen, Chinese yuan and sterling. The value of an SDR is set each day, based on a basket of currencies.

If no action is taken, SDRs valued at approximately $450 million are due to be allocated to Afghanistan as early as Monday, hitting bank accounts Tuesday or Wednesday.

Even the apparent head of Afghanistan’s central bank isn’t sure what will happen next.

“Not sure if that allocation will now proceed,” Adjmal Ahmady, the acting governor of the Central Bank of Afghanistan, said on Twitter on Wednesday. Ahmady said he fled the country on Sunday as the government collapsed.
Typically, when there is a dispute over who is in power in a nation set to receive SDRs, the IMF polls its members on how to proceed. In 2019, the IMF cut off Venezuela from $400 million in cash held at the funds after a majority of its members refused to recognize Nicolas Maduro’s government.

Since the collapse of the Afghan government, the United States, United Kingdom and Canada have been quick to say they are not recognizing the Taliban as the nation’s legitimate government. But it’s not clear where other key nations, including Russia and China, will stand on this.

Both the IMF and Treasury Department declined to comment.

The United States has already taken steps to prevent an even larger sum of cash from flowing to the Taliban. Officials told CNN earlier this week that the Treasury Department has essentially blocked assets held by the Afghan Central Bank from the reach of the Taliban.