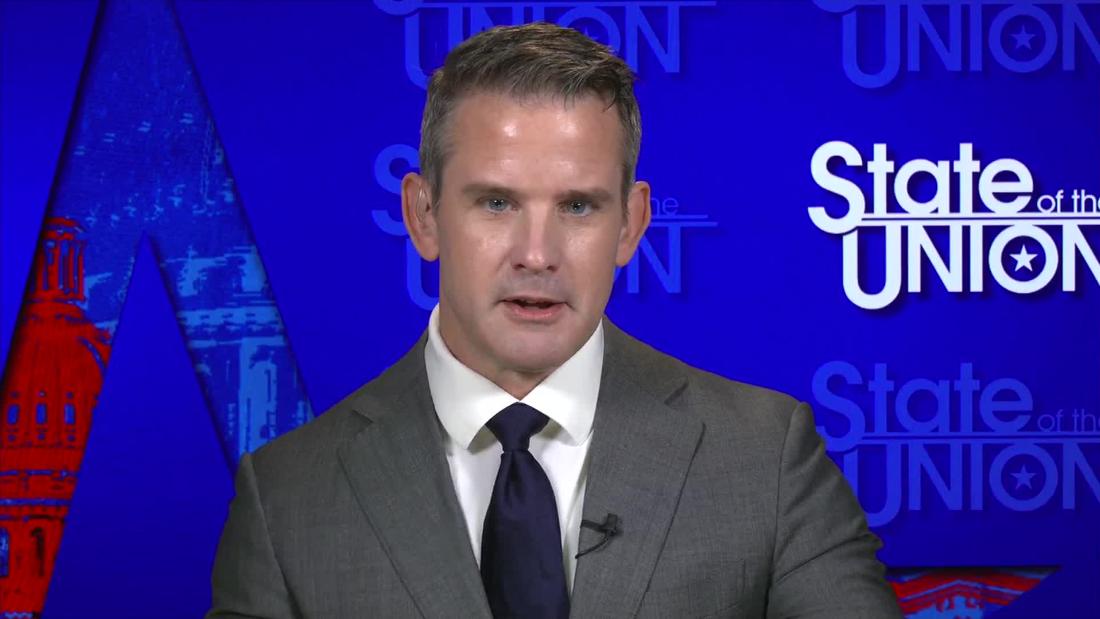 “Let’s keep in mind, (former Secretary of State) Mike Pompeo met with the Taliban. As Donald Trump was publicly saying, ‘We have to get out of Afghanistan at all costs. It’s not worth it,’ Mike Pompeo meets with the Taliban and tries to negotiate something,” Kinzinger, who represents Illinois, told CNN’s Brianna Keilar on “State of the Union.”

“They set this up to fail. But always, of course, Joe Biden could have easily turned this around, and instead used it as the excuse to get out,” he added.

Kinzinger, an Air Force veteran who served in Iraq and Afghanistan, told Keilar that “both parties have failed the American people and it can’t continue. And it particularly can’t continue with just pointing fingers while America is embarrassed in front of the world.”

The comments from Kinzinger add to some of the rare intraparty criticism that has been lobbed at the Trump administration in recent days as the US races to evacuate American citizens and Afghan allies from the country after its civilian government in Kabul fell to Taliban fighters last weekend.

After years of negotiations, the Taliban and the Trump administration finally signed a peace deal in 2020. The US agreed to withdraw troops and release some 5,000 Taliban prisoners, while the Taliban agreed to take steps to prevent any group or individual, including al Qaeda, from using Afghanistan to threaten the security of the US or its allies.