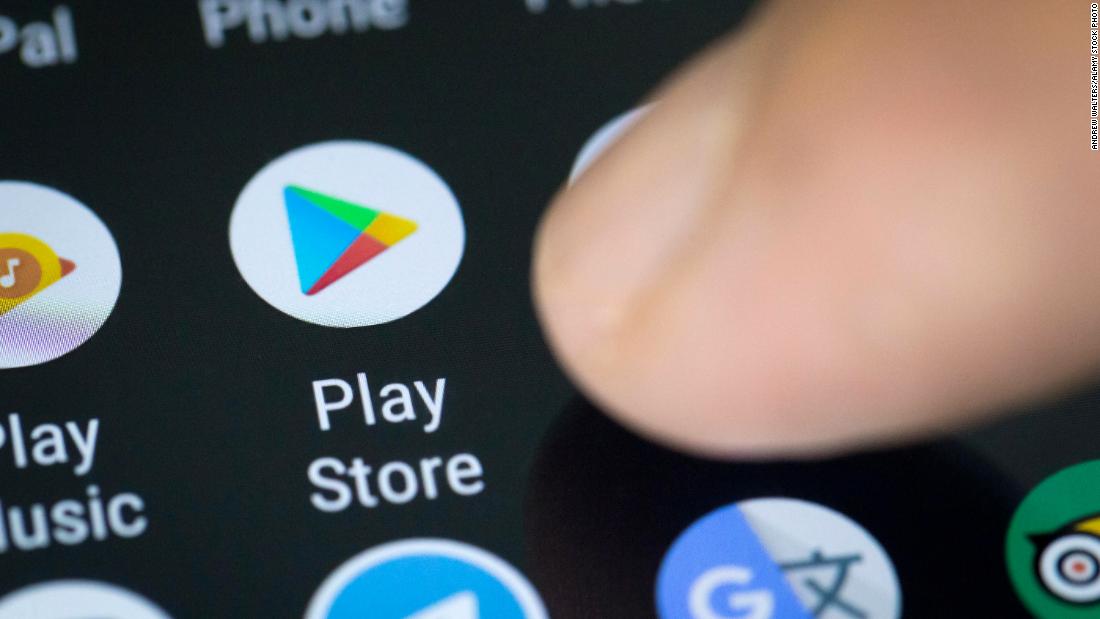 Apple’s commissions, for example, go as high as 30% on some purchases made through the company’s platform — and developers say they have little choice but to comply, since Apple does not allow customers to download apps from any source other than the company’s official store.

Legislators have been reviewing an amendment to the Telecommunications Business Act, which would ban app store operators from “unfairly using their market position to force a certain manner of payment” upon businesses. Once enacted, violators could be fined up to 3% of their annual sales, in addition to up to 300 million Korean won ($257,000) in penalties.

The bill was expected to be submitted for voting on Monday, but the parliamentary session was abruptly delayed.

If the law is passed, developers will be able to select which payment systems to use to process in-app purchases, meaning they may be able to bypass hefty charges imposed by the two longtime leaders.

South Korea isn’t the only country in the region scrutinizing the two companies. On Monday, Australian Treasurer Josh Frydenberg called for new regulations on digital payments.

“Digital wallets such as Apple Pay and Google Pay are used to make contactless payments just like debit cards issued by a bank, but the parties are subject to different regulatory settings,” he wrote in an op-ed in The Australian Financial Review.

“If we do nothing to reform the framework, it will be Silicon Valley that determines the future of a critical piece of our economic infrastructure.”

The bill in South Korea, which is being closely followed internationally, could set the stage for similar action elsewhere. Numerous investigations of the app ecosystem are already underway around the world, including in Europe and the United Kingdom.

The South Korean proposal has been dubbed the “anti-Google law” in the country, as politicians argue that the Silicon Valley behemoth has taken advantage of its longstanding dominance in the field and undercut developers.

In July, South Korean lawmaker Jun Hye-sook urged parliament to move the bill along quickly, calling it “a law to prevent Google from lording [its position] over others,” and a move that would “protect IT developers from the platforms lording over them.”

According to the most recent government study available, Google (GOOGL) and Apple (AAPL) made about $5.2 billion and almost $2 billion, respectively, in each of their app stores in South Korea in 2019.

Both companies have hit back, arguing that the law could hurt app developers and consumers in the long run.

“While the law has not yet been passed, we worry that the rushed process hasn’t allowed for enough analysis of the negative impact of this legislation on Korean consumers and app developers,” Wilson White, Google’s senior director of public policy, said in a statement.

“If passed, we will review the final law when available and determine how best to continue providing developers with the tools they need to build successful global businesses while delivering a safe and trustworthy experience for consumers.”

Apple said that the move would “put users who purchase digital goods from other sources at risk of fraud, undermine their privacy protections, make it difficult to manage their purchases, and features like ‘Ask to Buy’ and Parental Controls will become less effective.” The tools refer to protections the App Store has rolled out for parents to better oversee activity on their families’ accounts.

According to Apple, there are more than 482,000 registered app developers in South Korea, and they have earned more than 8.55 trillion Korean won ($7.3 billion) to date with the iPhone maker.

“We believe user trust in App Store purchases will decrease as a result of this proposal — leading to fewer opportunities for [them],” it added in a statement.

South Korean Communications Commission Chairman Han Sang-hyuk, however, contends that new rules are needed as the platforms continue to exercise their “influence.”

“Those app market operators are gaining controlling power in the market. It is becoming necessary to regulate them,” he told lawmakers last week.

Last week, Apple announced concessions to developers in the United States, saying it would relax some restrictions on how iPhone app makers could communicate with customers outside its App Store.

On Thursday, the company said that “developers can use communications, such as email, to share information about payment methods outside of their iOS app,” as long as users consent to receiving those emails and have the right to opt out.

The move gives developers more leeway to collect payments from their customers without having to pay Apple’s commission on in-app purchases. It came as part of a proposed settlement in a class action lawsuit brought in 2019.

Apple and Google’s app store fees have increasingly come under scrutiny as lawmakers and regulators have zeroed in on their dominance over the iOS and Android operating systems.

Earlier this month, a bipartisan US Senate bill also took aim at both players by seeking to ban restrictions on app developers.
Currently, the iPhone maker’s commissions are at the center of several legal disputes, including a separate lawsuit by one of Apple’s biggest developers — Epic Games.
Apple has taken steps to reach out to developers, announcing last November that it would slash the fees it charged them from 30% to 15% if the developer made less than $1 million in the prior year.