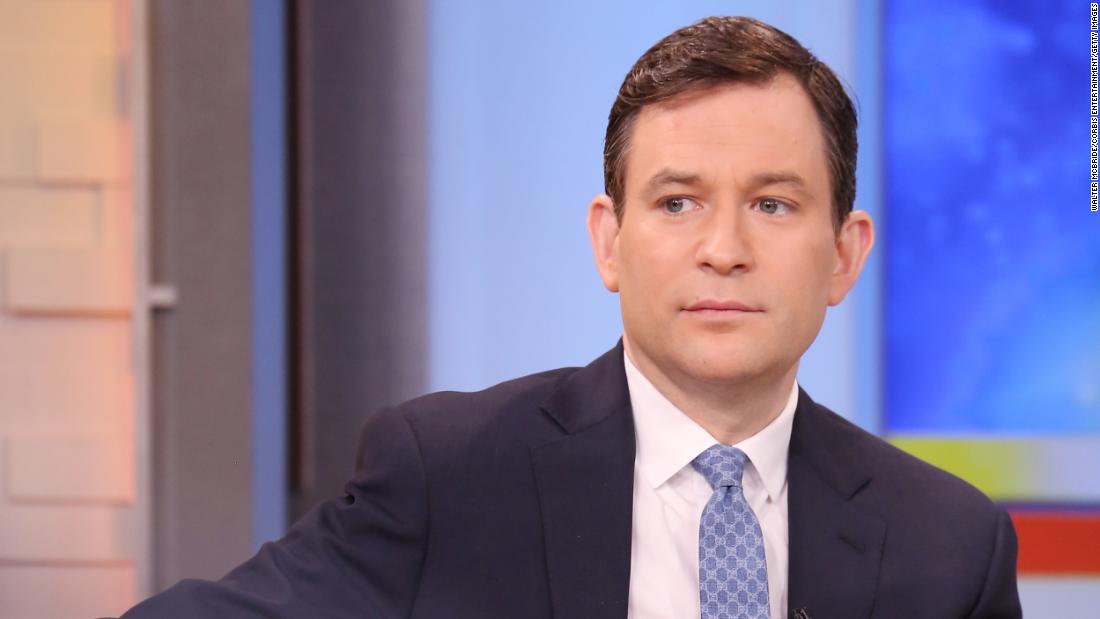 “This is very hard for me,” Harris said during his on-air announcement Sunday that left a couple of his coworkers in tears, adding that he will leave ABC News in two months after 21 years working at the network.

Harris’ departure comes as he shifts his focus to Ten Percent Happier, a mindfulness and meditation company he founded after writing a book in 2014 about meditation and reducing stress.

“Even though I’m a public proponent of work life balance, if I’m honest, I’ve struggled to follow my own advice,” Harris said, adding that he asked ABC News management to let him out of his contract early. “In effect, I became an adult here, although some of my co-hosts may dispute that,” he quipped.