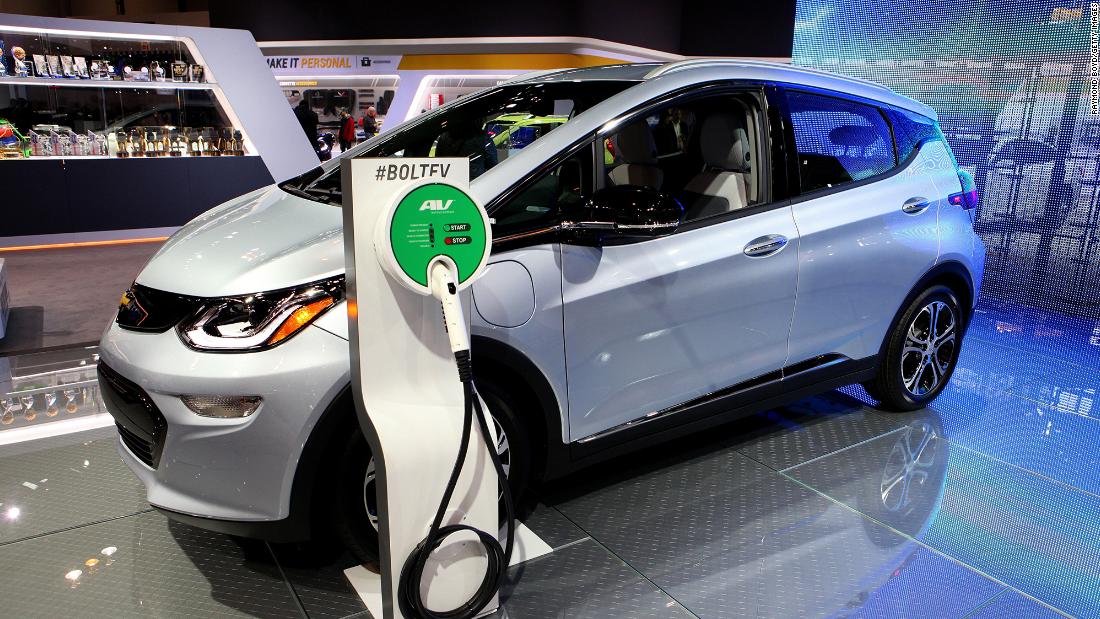 GM (GM) first announced a recall of the Chevy Bolt electric vehicles in November 2020 due to fire risk, but it didn’t have an immediate fix. In May, it announced a software repair, but then there were two fires involving Bolts that had received that fix, prompting another recall in July of 70,000 vehicles. A month later, the automaker issued a recall on another 70,000 cars.

GM’s battery supplier, LG, has implemented new manufacturing processes that will prevent the production of battery cells with the sort of flaws that were causing some to catch fire, GM said. The Bolts’ high-voltage batteries have been blamed for at least 13 fires globally, according to GM.

A spokesperson for LG did not immediately respond to a request for comment on the matter.

Newly manufactured battery modules will begin shipping to Chevrolet dealers in the middle of next month. Within 60 days, GM will begin installing diagnostic software on Bolt vehicles that will continuously monitor the battery pack for signs of a dangerous defect.

In an electric car, if one battery cell has a defect that allows its stored energy to be released in an uncontrolled way, that can cause it to heat up. That heat can, in turn, damage other cells nearby causing them to release their energy as heat, too. This can start a chain reaction known as “thermal runaway” that can lead to a fire. Still, electric car fires are rare compared to fires in gasoline-powered cars.

In some Bolt battery cells a pair of unrelated manufacturing defects, if they happened to occur together in a single cell, could allow that process to begin a fire, according to GM.

Before there was a fix for the cars, GM was offering some Bolt EV owners buybacks. GM would not say how many vehicles it has bought back from customers. The company said it is deciding whether to buy back individual cars or not on a “case-by-case” basis. Alternatively, GM was also offering to exchange the car for another GM vehicle.

As the new batteries become available, GM will begin replacing the entire battery pack for the older vehicles involved in the first recall. For newer Chevrolet Bolt models, GM will find and replace only battery modules that are found to be defective.

GM executives said Bolt owners could safely return to normal use of their vehicles once the battery modules or battery packs have been replaced as needed, or when the diagnostic software deems the batteries to be free of defects.

GM executives could not say when full production of the Chevrolet Bolt vehicles themselves might resume. The Bolt was most recently available in two body styles, the Bolt EV, hatchback car, and the Bolt EUV, a slightly taller crossover SUV version.