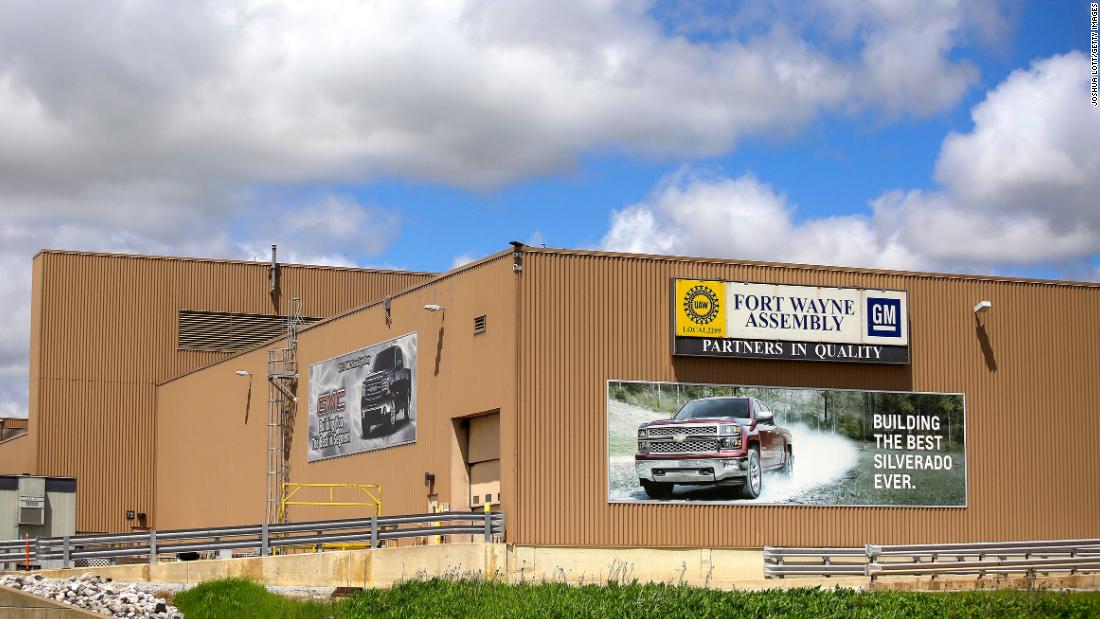 GM and other automakers had hoped the chip shortage would be mostly behind them by now. But the surge in Covid cases, especially in Southeast Asia where many of the chip manufacturers are based, has actually created a worsening problem for automakers.

Only a small handful of GM’s plants will remain in operation during the pause. Those plants make full-size SUVs and pickups, as well as some of its sports cars, such as the Camero and Corvette. That’s because GM is prioritizing the chips it does have on hand for its most popular and profitable vehicles.

Still, some of its large pickup and SUV production capacity will be affected by the shutdowns.

The tight chip supply has led to limited inventories of new vehicles at GM and across the industry, which in turn has pushed car prices to record highs. Just about all major automakers have limited production plans as a method to deal with the shortages.