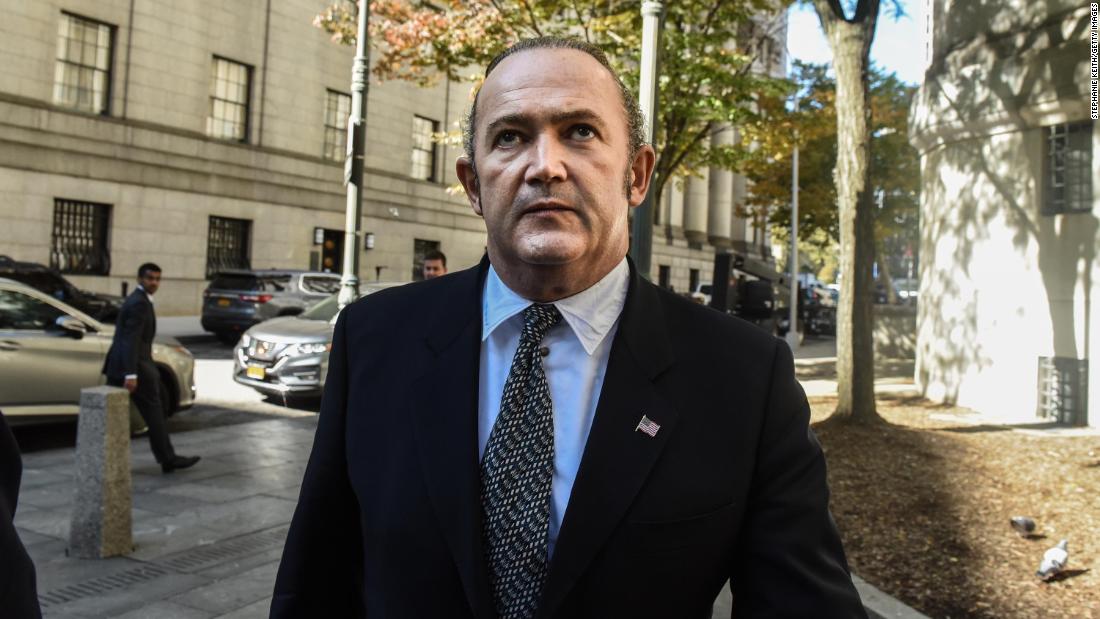 Fruman, 56, pleaded guilty to solicitation of a contribution by a foreign national. He faces up to five years in prison.

His plea didn’t include an agreement to cooperate with the government.

Fruman had faced multiple charges. He and another Giuliani associate, Lev Parnas, were originally indicted in October 2019. They were charged with conspiracy to violate the ban on foreign donations to federal and state elections, making false statements and falsifying records to the Federal Election Commission. They pleaded not guilty.

In September 2020, prosecutors filed additional charges that appeared designed to increase pressure on the defendants to cooperate. Fruman and Parnas pleaded not guilty to those charges as well.

Parnas is set to go to trial in October.

On Friday, Fruman told the judge that two years ago, while he was trying to launch a business to buy cannabis licenses in states that were legalizing the drug, he was in contact with a potential investor who was a foreign national. He said he sent the potential investor a list of possible donations to politicians in the relevant states, a step that constituted solicitation of a contribution.

“I deeply regret my actions and apologize to the court,” Fruman said.

The case against Fruman and Parnas initially attracted widespread attention because the pair once had a close working relationship with Giuliani when he was former President Donald Trump’s personal attorney. In 2019, Parnas and Fruman aided Giuliani’s attempt to gather damaging information in Ukraine about then-presidential contender Joe Biden’s son Hunter Biden, who was on the board of the Ukrainian energy company Burisma.

While Parnas and Fruman had touted their proximity to Trump prior to facing federal charges, they have since distanced themselves from his orbit and he has claimed little knowledge of them.

Meanwhile, federal prosecutors have been investigating Giuliani’s activities in Ukraine, including whether he conducted illegal lobbying for Ukraine officials while he pursued an investigation linked to the Bidens, CNN has reported. In April, federal agents executed search warrants on Giuliani’s apartment and office, and in recent weeks, a retired federal judge has been reviewing the materials seized during the searches to determine if any are privileged.