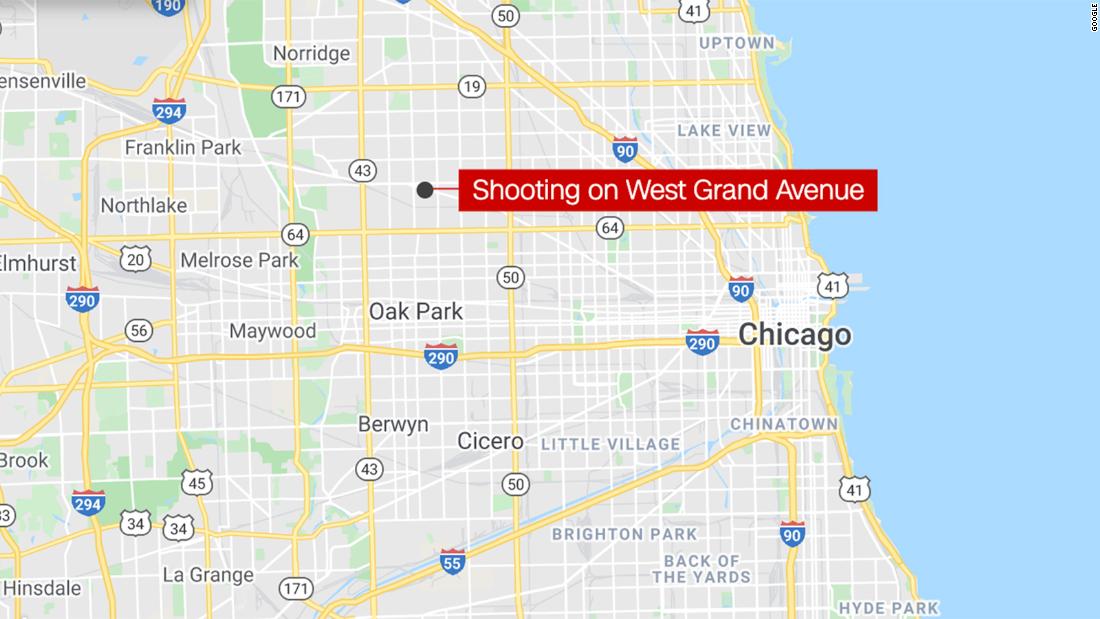 The suspect fired at the 7-year-old and 6-year-old at approximately 2:50 p.m. while they were in a car on the 6200 block of West Grand Avenue, Chicago Police said.

Police did not disclose if the two girls are related or other the circumstances surrounding the shooting.

As of Sunday evening, 42 people had been shot in Chicago over the weekend, four of them fatally, police said.

Shootings in Chicago have increased by 11% this year compared to 2020 and 63% compared to 2019 pre-pandemic levels, according to an August 3 report by police.