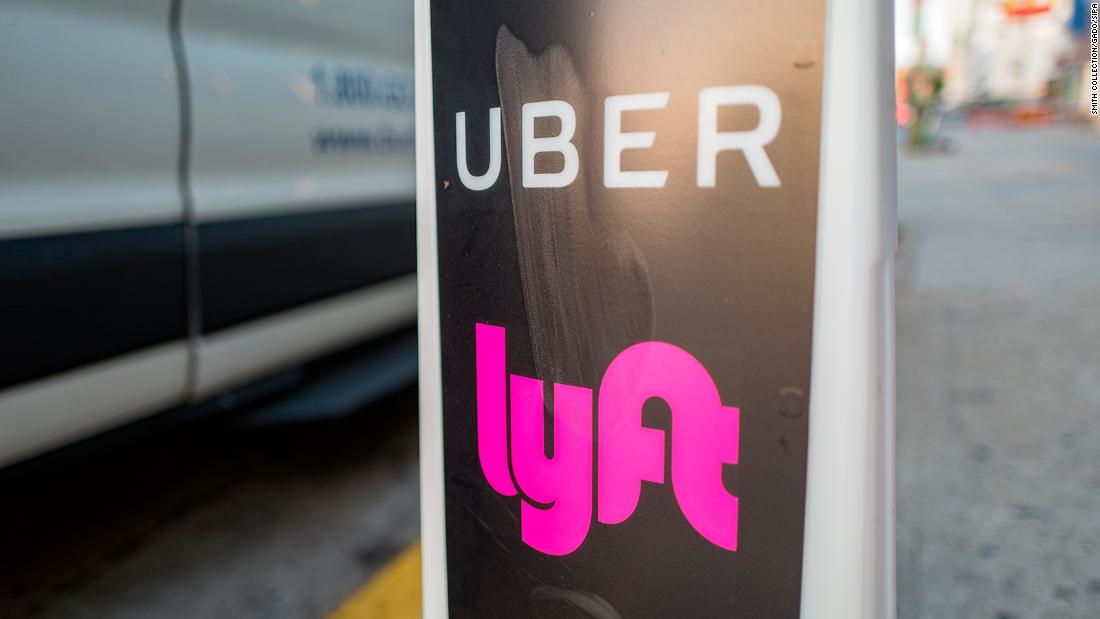 Prop. 22 is a controversial ballot measure that was approved by a majority of California voters in November 2020. It allows companies such as Uber (UBER), Lyft (LYFT) and DoorDash to classify their drivers and couriers as independent contractors instead of employees who are entitled to benefits such as healthcare coverage, paid time off and the right to collectively bargain.

On Friday, Alameda County Superior Court Judge Frank Roesch determined Prop. 22 is “unconstitutional” and “unenforceable” because a section in the measure limits the ability of future legislatures to amend the law.

“A prohibition on legislation authorizing collective bargaining by app-based drivers does not promote the right to work as an independent contractor, nor does it protect work flexibility, nor does it provide minimum workplace safety and pay standards for those workers,” Roesch wrote in his ruling. “It appears only to protect the economic interest of the network companies in having a divided, ununionized workforce, which is not a stated goal of the legislation.”

“It is an amazing step in our fight against proposition 22 and a victory for gig workers,” Clarkson told CNN Business on Saturday. “We know that this was just one decision. It’s not over, but I couldn’t be more pleased. It’s incredible.”

“I was a bit relieved,” Gage said of the judge’s decision on Saturday. “I know this is going to be the beginning of a really long fight. Uber and Lyft are going to keep up this fight, but we’re going to last longer than them.”

Uber did not immediately respond Saturday to an emailed request for comment. Lyft deferred comment to a representative for the Protect App-Based Drivers & Services Coalition, or PADS, whose members support Prop. 22.

PADS spokesperson Geoff Vetter told CNN Business the judge’s decision was an “outrageous” affront to the majority of California voters who supported the ballot measure less than a year ago.

“We will file an immediate appeal and are confident the appellate court will uphold Prop. 22,” Vetter told CNN Business via email.

DoorDash also denounced the judge’s ruling, arguing it would prevent the company’s contract couriers from “maintaining the independence that is so vital to them,” if the judgment is maintained on appeal.

“This ruling is not just wrong, but a direct attack on Dashers’ independence. It will not stand,” Door Dash spokesperson Taylor Bennett said of the judge’s decision.

Both sides of the debate acknowledged that Prop. 22 will remain in effect until the appeals process has been exhausted. Clarkson said she expects the case will eventually reach the US Supreme Court.

Clarkson said her group is planning to stage a protest outside the home of Door Dash CEO Tony Xu in about two weeks to demand that the company increase transparency on drivers’ wages and tips. Xu became the nation’s second highest paid tech CEO last year, according to Insider.

Clarkson said the company’s drivers also want to put an end to unfair firings — known as “deactivations” — by creating a due process system when customers or restaurants issue complaints and to address Covid-19-related health and safety concerns, including paying drivers for time they spend cleaning their cars.

“We will continue organizing in California and across the country to hold these companies accountable and to win the wage,” Clarkson said. “The fight isn’t over until we win.”