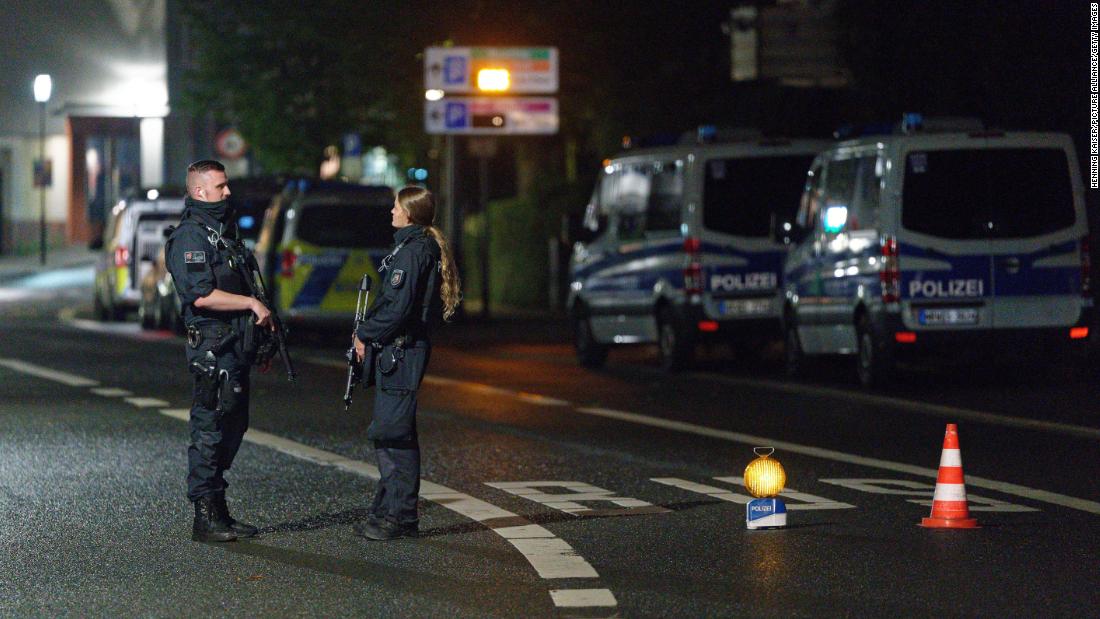 “We received a very specific and serious tipoff that an attack on the synagogue could take place during the Yom Kippur festival. A reference was made to an Islamist-motivated threat situation,” German regional interior minister Herbert Reul said at a press conference Thursday.

“In concrete terms: a specific time, place and perpetrator were named,” he said.

Reul said that a 16-year-old Syrian was among the four arrested in connection with the threat on the Jewish holiday of Yom Kippur.

Reuters reported that officers with machine guns were seen around the location for several hours on Wednesday evening.

In 2009, a gunman in the eastern German town of Halle killed two people and injured several others, in a suspected antisemitic rampage on the holiest day of the Jewish calendar.