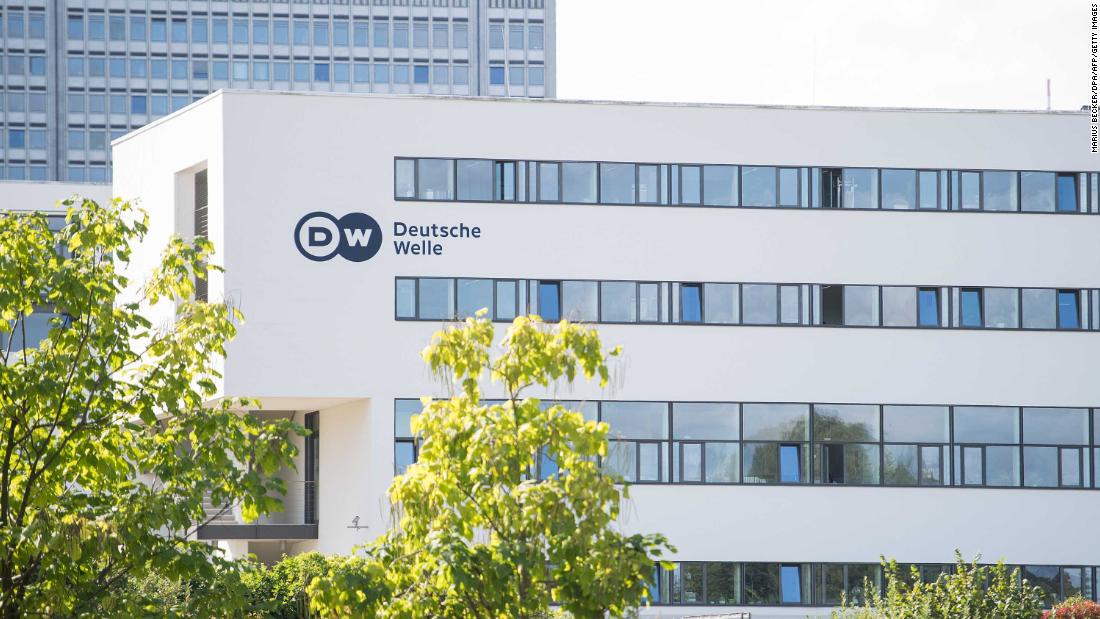 “The killing of a close relative of one of our editors by the Taliban yesterday is inconceivably tragic, and testifies to the acute danger in which all our employees and their families in Afghanistan find themselves,” Deutsche Welle Director General Peter Limbourg was quoted as saying in an article published on the broadcaster’s website on Thursday.

“It is evident that the Taliban are already carrying out organized searches for journalists, both in Kabul and in the provinces. We are running out of time!” Limbourg added.

Deutsche Welle reported that the homes of at least three of its journalists have been searched by the Taliban.

When asked for comment by CNN Business, Deutsche Welle spokesman Christoph Jumpelt said: ”At this point we are not giving individual statements pertaining to the tragic event concerning the relatives of one of our journalists.”

Dozens of journalists have been killed in Afghanistan in recent years, and local reporters are especially at risk. Danish Siddiqui, a Pulitzer Prize-winning Indian photographer for Reuters, was killed last month during clashes near Kandahar.

Many news organizations have been scrambling to get staffers and their families out of Afghanistan after Kabul was captured by Taliban fighters on Sunday after a rapid advance across the country.

Washington Post Publisher Fred Ryan emailed White House National Security Adviser Jake Sullivan on Monday with an “urgent request” on behalf of his paper, The New York Times and The Wall Street Journal for the US military to help evacuate “204 journalists, support staff and families.”

“They are currently in danger and need the US government to get them to safety,” Ryan wrote. “Please advise as to how best to proceed.”

The New York Times has since said that its workers and their families, 128 people in total, have left Afghanistan. The Wall Street Journal reported that the newspaper had also made progress getting its workers out of the country.

Deutsche Welle and other German news media on Sunday made a similar appeal for help for their Afghan staff.

In an open letter to German Chancellor Angela Merkel and Foreign Minister Heiko Maas, the news outlets requested a speedy evacuation of their Afghan journalists and called for an emergency visa program to allow their employees to emigrate to Germany.

The signatories of the letter warned that “the lives of these freelance staff are now in acute danger.”

“Employees who want to leave the country face persecution, arrest, torture and death. We, therefore, ask you to act quickly”, the signatories pleaded.

German Chancellor Angela Merkel has described the Taliban’s takeover of Afghanistan as “bitter, dramatic and terrible,” and stressed the importance of evacuating Afghans who supported the German military and civilian efforts in the country.