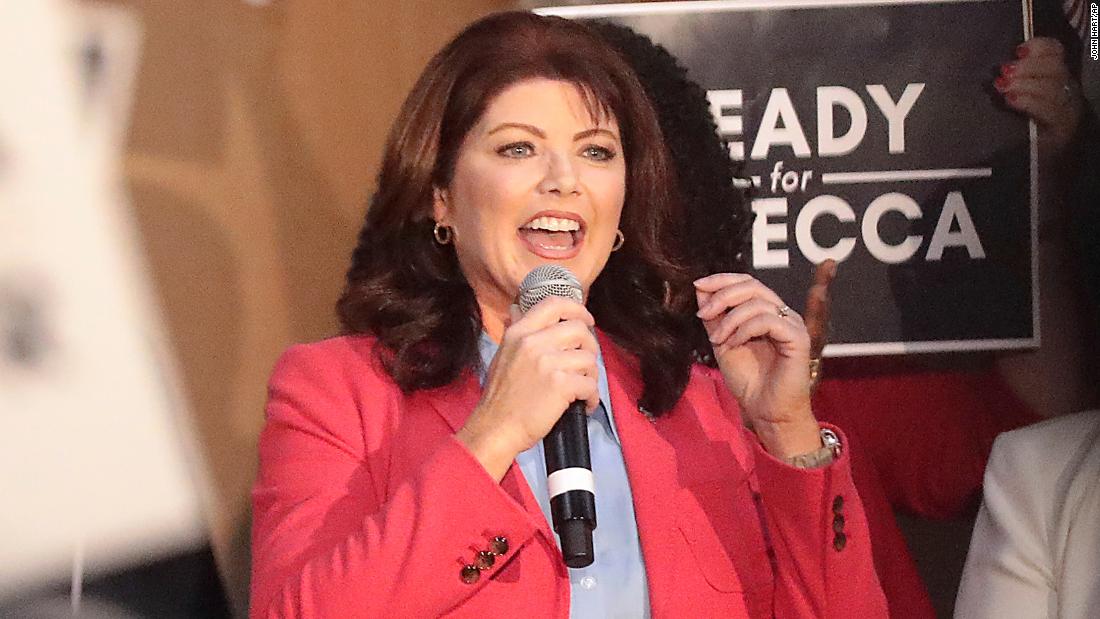 Throughout her announcement, Kleefisch praised and aligned herself with former President Donald Trump, who has gotten involved in a slew of gubernatorial races, causing a headache for the Republican Governors Association. Multiple Republicans told CNN last spring that the former President’s hostility toward officeholders and candidates who refuse to embrace his false election fraud claims has fomented fear that he may be negatively impacting the party’s gubernatorial recruitment and retention.

“There will be people who will tell you we cannot do this. I am telling you today, don’t listen to them. They’re lying to you. I am telling you I know this because there was someone else who was told what he couldn’t do. And that man’s name was Donald J. Trump,” she said.

She touted Trump as “one of the most successful policy presidents” in American history.

Kleefisch is looking to challenge Democratic Gov. Tony Evers, to whom she and Gov. Scott Walker lost their bid for a third term in 2018. She’s the first prominent Republican to announce a 2022 run for the role. Wisconsin’s primary election is set for August 9, 2022.
Kleefisch served under Walker from 2011 to 2019. In 2012, the pair survived a recall election.
During her announcement Thursday, Kleefisch took aim at Evers for his response to protests in the wake of the 2020 police shooting of Jacob Blake and the coronavirus pandemic. She also pushed for parents to have more control over what their children are being taught in schools.
“One year ago, Kenosha burned while Tony Evers failed to lead. $50 million up in smoke. Our police deserted and disrespected. Jobs destroyed. Lives were lost and small businesses were burned because our governor sided with rioters instead of the people of this community,” Kleefisch said in a campaign video.

CNN has reached out to Evers’ campaign for comment.

Evers vetoed six Republican-backed bills in August that he said would have made it more difficult for residents to vote. Kleefisch pledged to sign those bills on her first day in office if elected.