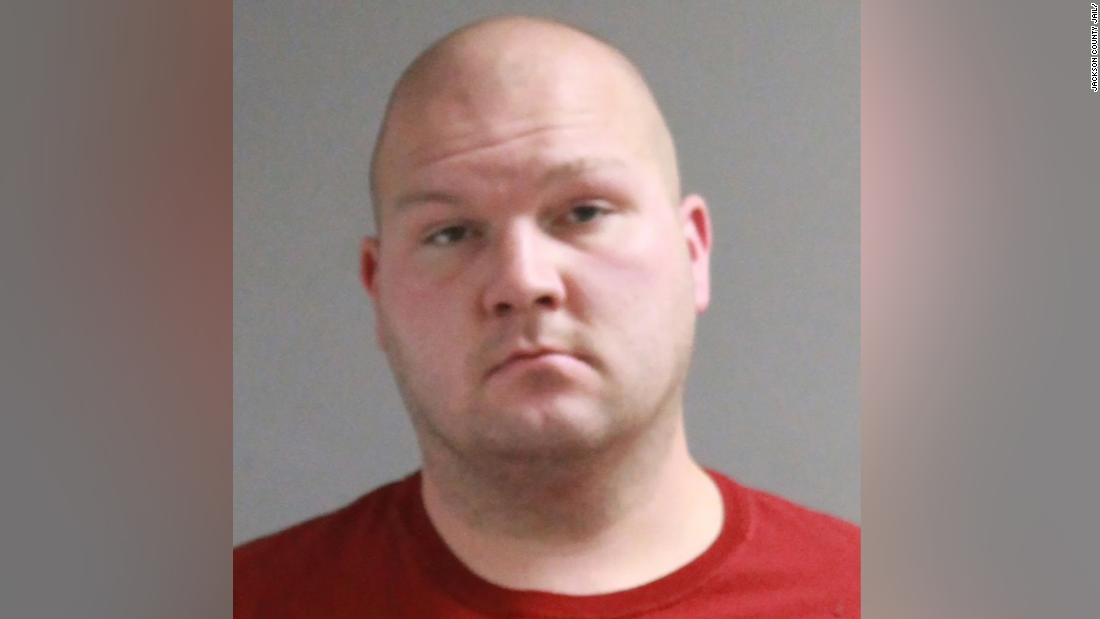 Kristopher Clay, 24, is being held in the Jackson County Jail on $2 million bail following his initial court hearing Thursday.

The charges also include attempted 1st degree assault, two counts of unlawful use of a weapon and tampering with physical evidence, according to a news release from the Medford Police Department.

CNN’s attempts to contact Clay have been unsuccessful. It is not clear if he has an attorney.

Clay arrived at the lobby of the MPD police station on July 20 and told an officer he was having homicidal thoughts with plans to carry them out, according to the news release.

While Clay was taken to the behavioral health unit of a hospital under protective custody — where he would remain until his arrest Wednesday — police obtained search warrants for three residences. Medford police said they discovered ammunition, firearms, tactical gear and written material that MPD Lt. Mike Budreau called “journals, if you will, or manifestos” during a Thursday afternoon news conference.

“The high school was at least one of the targets,” said Budreau. “There were others.”

Clay has no known criminal convictions, the MPD release said. He was arrested in 2019 on suspicion of disorderly conduct, according to Budreau, but no charges were filed in the case.

Medford police say he was prohibited from legally owning firearms because a judge had determined in 2019 that he was mentally ill. They did not provide specifics on how Clay allegedly obtained the weapons, which Budreau described as rifles.

Clay had been a custodian at South Medford High School since February and was terminated, according to Medford School District spokesperson Natalie Hurd. Superintendent Bret Champion said Clay had no red flags during a required criminal background check, drug test and reference check, but their hiring process does not including a mental health check.

“We will take a look at the process and see where there are potential gaps,” Champion said.

Budreau said he was not aware of another case in the city where a person turned himself in while allegedly making such violent plans.

“Sometimes people indicate they are a danger to others, but never to this extent,” said Budreau.