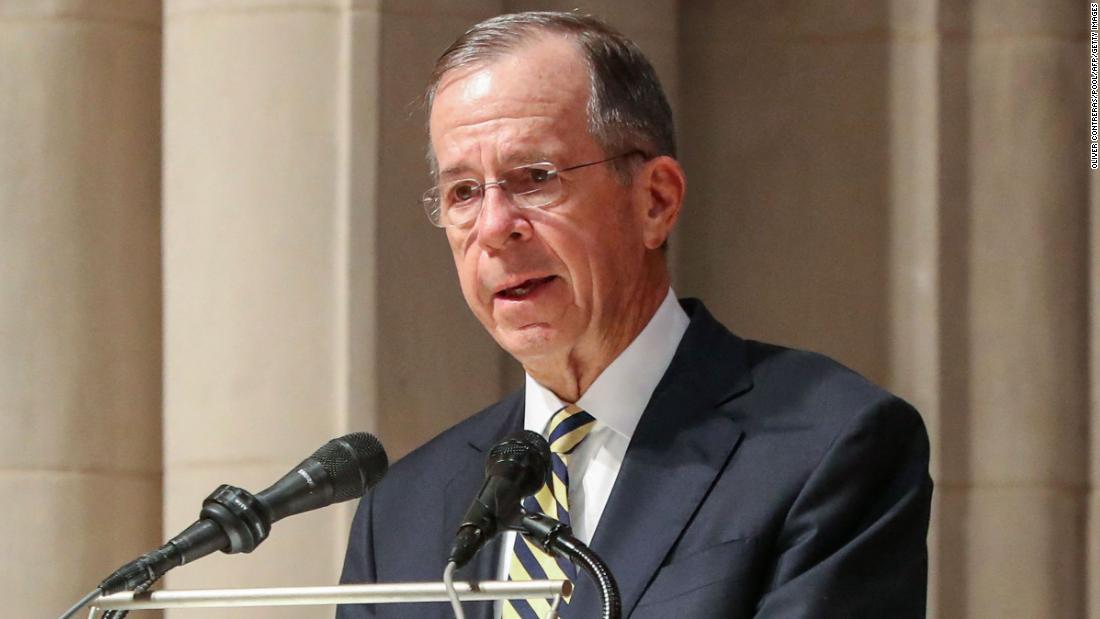 “I thought we could turn it around, obviously, I was wrong,” Mullen, who served in both Democratic and Republican administrations, told ABC News on “This Week.”

Mullen also said that the US should have withdrawn its troops after the killing of al Qaeda leader Osama bin Laden in 2011.

“I think in retrospect, yeah we should have (left) … I don’t think it was possible for us to just abruptly walk away right after we killed bin Laden, but clearly we could have earlier than we did,” he said.

The US fight in Afghanistan is neither a success nor a failure, according to Mullen.

“Complete failure, no. Clearly taking out bin Laden was a huge impact in terms of al Qaeda. I’m not inclined to just lay it on yes it was a success or it was a failure. I think we’re somewhere in between, there’s a lot of finger pointing, a lot of blame,” Mullen said.

Mullen added that there needs to be some introspection in light of Afghanistan.

“We need to examine in the military that can-do spirit, and can we understand why we too often say yes to a mission when we should say no, nobody wants the Saigon image, and obviously we ended up with another Saigon image.”