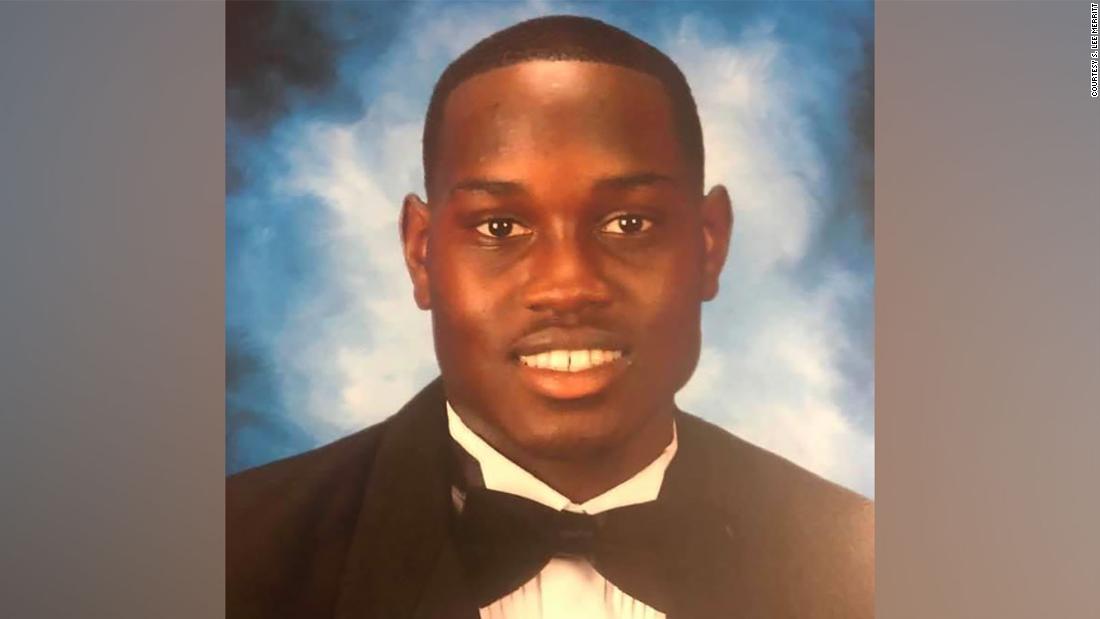 Former Brunswick District Attorney Jackie Johnson has been indicted on charges of violating her oath as a public officer and obstructing a police officer.

Both charges are in connection to Johnson’s alleged actions surrounding the investigation of the fatal shooting of Arbery while he was jogging through a Glynn County subdivision on February 23, 2020, according to the indictment.

Gregory McMichael, his son Travis McMichael and neighbor William Bryan, are charged with murder in connection with Arbery’s death. The three pleaded not guilty.

Johnson — on the day of the shooting — prevented two Glynn County police officers from exercising their duties “by directing that Travis McMichael should not be placed under arrest, contrary to the laws of said State, the good order, peace, and dignity thereof,” the indictment said.

Johnson is also accused of violating her district attorney oath by “showing favor and affection to Greg McMichael during the investigation,” according to the indictment.

CNN has attempted to reach Johnson for comment. She has repeatedly denied any wrongdoing and defended her actions, including in an interview with a local radio station in Jesup in May 2020, according to CNN affiliate WSB.

“Our office is committed to ensuring those who are entrusted to serve are carrying out their duties ethically and honestly,” Georgia Attorney General Chris Carr said in a statement.

“While an indictment was returned today, our file is not closed, and we will continue to investigate in order to pursue justice,” said Carr.

The indictment additionally states that Johnson “sought the assistance of Waycross Judicial Circuit District Attorney George E. Barnhill” and, after recusing herself, allegedly recommended Barnhill take over as prosecutor without disclosing she had sought his assistance about the case.

Johnson recused herself from the Arbery probe shortly after the shooting, citing Gregory McMichael’s 20-year tenure as an investigator with the Brunswick District Attorney’s office.
Barnhill later recused himself from the case, citing a connection to one of the defendants.
At pre-trial hearings, prosecutors said that Gregory McMichael called Johnson on the day of the shooting and left a voicemail. It is not clear if Johnson responded.
“Jackie, this is Greg,” the elder McMichael is heard saying in the voicemail. “Could you call me as soon as you possibly can? My (inaudible) and I been involved in a shooting and I need some advice right away. Could you please call me, as soon as you possibly can? Thanks. Bye.”
Johnson lost re-election for her district attorney seat last November. The Arbery investigation was eventually appointed to the Cobb County District Attorney’s Office two months after the shooting, following involvement from the Georgia Bureau of Investigation.

Lee Merritt, an attorney for Arbery’s family, told CNN’s Chris Cuomo on Thursday that the indictment is a relief for the family, who he said had been “left in the dark” for months after the shooting.

“What this means for us first is a signaling to other prosecutors that if they are not forthcoming with the evidence, if they somehow participate or put their finger on the scale of justice, that they can face consequences themselves,” Merritt said.