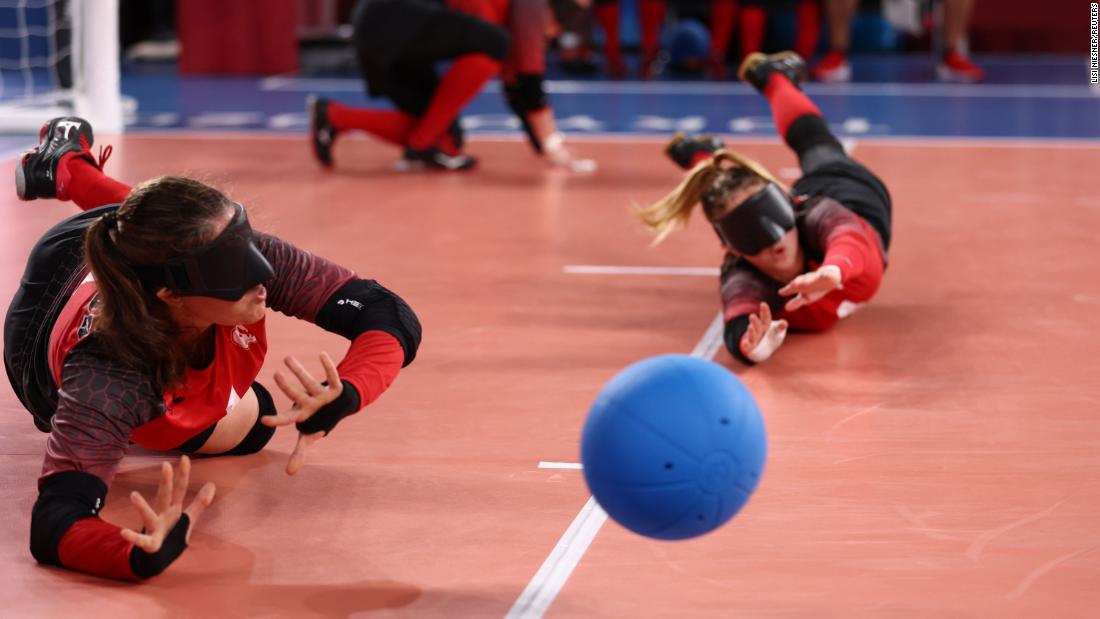 There will be 16 medal events in the swimming alone on Wednesday, while four gold medals each are up for grabs on the cycling track and in wheelchair fencing.

Speaking after qualifying for the men’s 400 meters freestyle final on Wednesday afternoon in Japan, Australian swimmer Alexander Tuckfield said getting into the water after the long postponement felt like having a “weight lifted from my shoulders.”

“Five years of just training, training and training for this competition,” Tuckfield said.

The 2020 Paralympics kicked off with a colorful and celebratory opening ceremony Tuesday night, including a parade of the participating nations led by the six-member Paralympic Refugee Team. One volunteer carried the Afghanistan flag, in honor of Afghan athletes unable to compete in the Games after flights out of the country were canceled after the Taliban seized power.

“If the world has ever labeled you, now is your time to be relabeled: champion, hero, friend, colleague, role model or just human,” said President of the International Paralympic Committee (IPC) Andrew Parsons on Tuesday night.

“You are the best of humanity and the only ones who can decide who and what you are.”

But not every country attended the opening ceremony: New Zealand’s Paralympic team did not take part due to concerns over the spread of Covid-19.

Tokyo confirmed 4,220 new cases on Tuesday, taking the total number of infections in August to over 100,000 — the first time a monthly tally has crested 100,000 cases. Last week, Tokyo Governor Yuriko Koike said the situation was a “disaster-level” emergency.

According to the Prime Minister’s office, just over 40% of Japan’s population has been fully vaccinated as of August 22.

The Japanese government is set to decide Wednesday on expanding a state of emergency for Tokyo and 12 other regions to eight more prefectures, according to public broadcaster NHK.

Like the Olympics, the Paralympics are being held almost entirely without spectators to curb the spread of the virus. At least eight Paralympic athletes have tested positive for Covid-19 since August 12, according to the IPC, as well as 33 Games-related personnel.