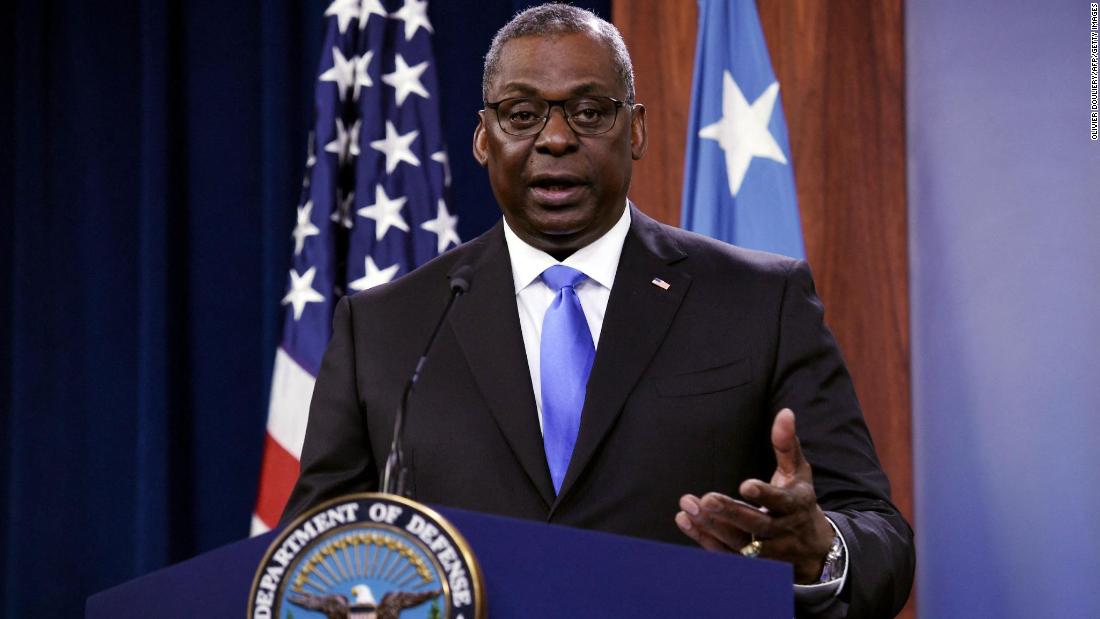 In a video monologue that has been viewed more than 1.1 million times on Twitter, a bodybuilder named Justin Y. O’Donnell claimed that “my dad just let me know” that the secretary of defense had sent a nighttime text message to all active members of the military demanding that they get a Covid-19 vaccination by 10 a.m. the next day or face a court martial.

“To date, no pilots from the 1st Fighter Wing have resigned their commission due to the COVID-19 vaccination mandate,” said a spokesperson for Joint Base Langley-Eustis, according to Reuters, while a spokesperson for Barksdale Air Force Base called the viral story “misinformation” and “completely false,” Reuters reported.

This nonsense originated with a September 1 article from a site called Real Raw News. The site’s proprietor, who goes by the name Michael Baxter, wrote that a group of pilots had resigned en masse after receiving a 4 a.m. text message demanding they get vaccinated by 10 a.m. (Baxter’s article didn’t say the text was sent by the secretary of defense in particular.)

The article, which was debunked by PolitiFact on Friday, did not cite any named sources. More to the point, the site is filled with absolutely ludicrous content — complete fabrications like faux news stories reporting that Tom Hanks and Hillary Clinton were executed by the military.

The site’s invented tales have prompted numerous other fact checks. The site even features a “disclaimer” that says, “Information on this website is for informational and educational and entertainment purposes. This website contains humor, parody, and satire. We have included this disclaimer for our protection, on the advice on legal counsel.” (The bold type appears on the website.)

Baxter did not immediately respond to a request for comment on Friday afternoon.

Some Twitter users with substantial followings posted a version of the Real Raw News article about the imaginary pilot resignations. (Specifically, these users posted a version that appeared on a second website that copied the false article.) The posters included Fox Nation host Lara Logan, who applauded the “courage” of the pilots who supposedly resigned, and former Trump 2016 campaign aide George Papadopoulos.
The video that went viral on Twitter was initially posted by O’Donnell as an Instagram story, according to Jane Lytvynenko, a senior research fellow at Harvard University’s Shorenstein Center on Media, Politics and Public Policy. O’Donnell has fewer than 5,000 Instagram followers, and Instagram stories are meant to disappear after a day, but others grabbed the video and posted it on Twitter.
One copy was posted on Twitter by a conservative who goes by the name “suzy,” who has more than 15,000 Twitter followers. Suzy’s copy was then amplified by British radio host Maajid Nawaz, who has more than 275,000 Twitter followers. By Friday afternoon, that copy of the video alone had received more than 1.1 million views before “suzy” deleted it.

Copies of the video posted by various US conservatives generated tens of thousands of additional views.

O’Donnell didn’t immediately respond to requests for comment on Friday afternoon. But he posted a new Instagram story in which he wrote, in large type, that, “FYI,” the story about the F-22 pilots had been fact-checked by Reuters and that the government was denying pilots had quit.