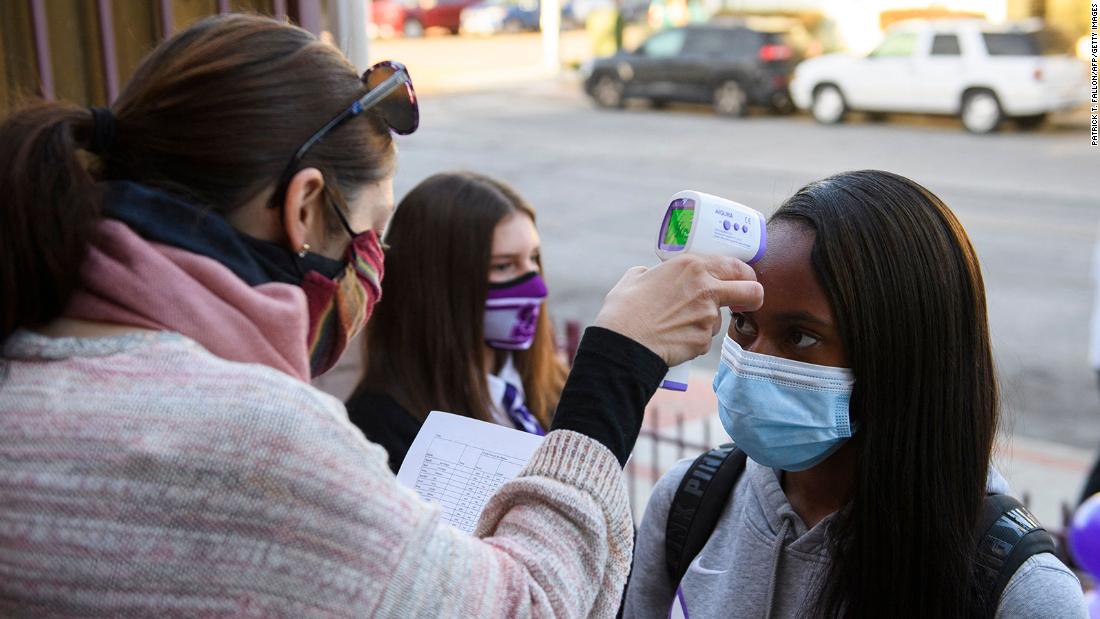 Some of these attacks, however, are based on pure fantasies.

Candace Owens, who hosts a show with the right-wing media company the Daily Wire, told her 2.8 million followers on Twitter that the CDC wrote a paper on putting certain people in camps during the pandemic.
“The CDC actually put together a document to discuss putting high risk people into camps to ‘shield’ low risk people from them,” Owens wrote, with a link to the supposed document on the CDC’s website. “No— this is not a joke, and yes, every single person who has made a reference to 1930’s Germany is vindicated.”
Facts First: This is utter nonsense. The CDC guidance — from July of last year — addresses humanitarian settings such as refugee camps and how to help protect high-risk individuals from Covid-19 in those camps.
“This document presents considerations from the perspective of the (CDC),” the introduction reads, “for implementing the shielding approach in humanitarian settings as outlined in guidance documents focused on camps, displaced populations and low-resource settings.”

One of the considerations proposed by the CDC is limiting the interaction of people who might be more negatively affected by the virus — like older people — with others. The CDC notes that other considerations, like how separating families might harm mental health, should be considered before implementing such a strategy.

Owens’ mischaracterization of the document and comparing, by implication, the CDC to the Nazi party is complete kookiness.