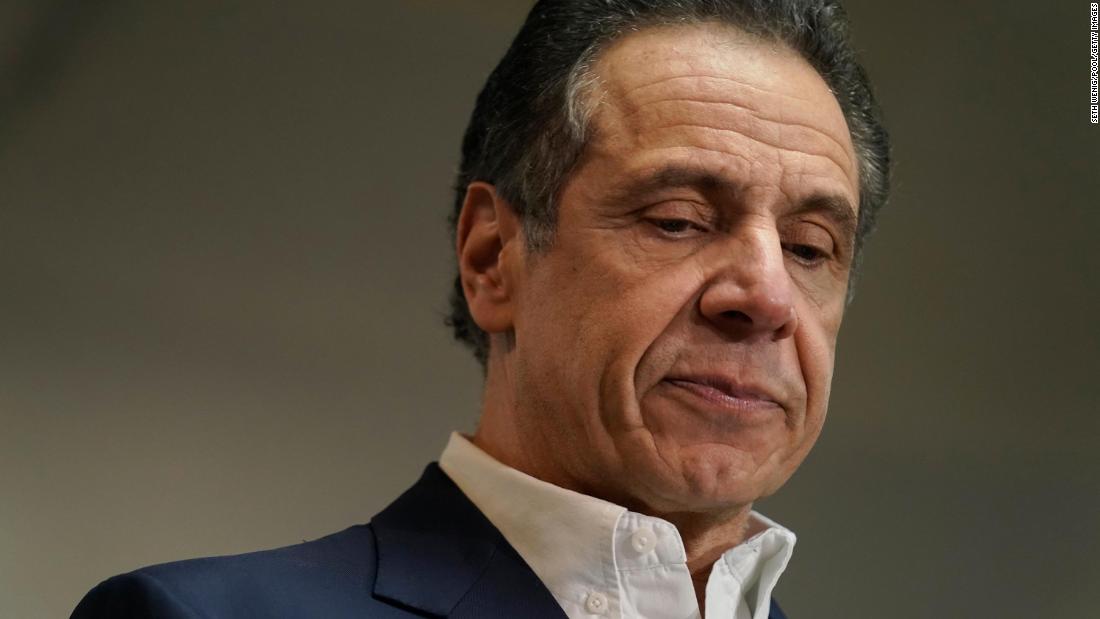 Brittany Commisso, one of 11 women whose claims of sexual abuse were substantiated by an August 3 report by the state’s attorney general, made her first public comments in an interview that aired Sunday with “CBS This Morning” and the Albany Times Union.
“It was the right thing to do. The governor needs to be held accountable,” she said in the interview when asked why she filed a criminal complaint against Cuomo with the Albany Sheriff’s Office.

“What he did to me was a crime. He broke the law,” Commisso said when asked if “being held accountable, to you, means seeing the governor charged with a crime.”

Attorneys representing Cuomo and his office declined to comment on the interview to CNN.

Brian Premo, an attorney representing Commisso, told CNN his client waited for the release of the attorney general’s report before she publicly identified herself in the media.

CBS’ full interview and the Times Union reporting is expected to be released on Monday morning.