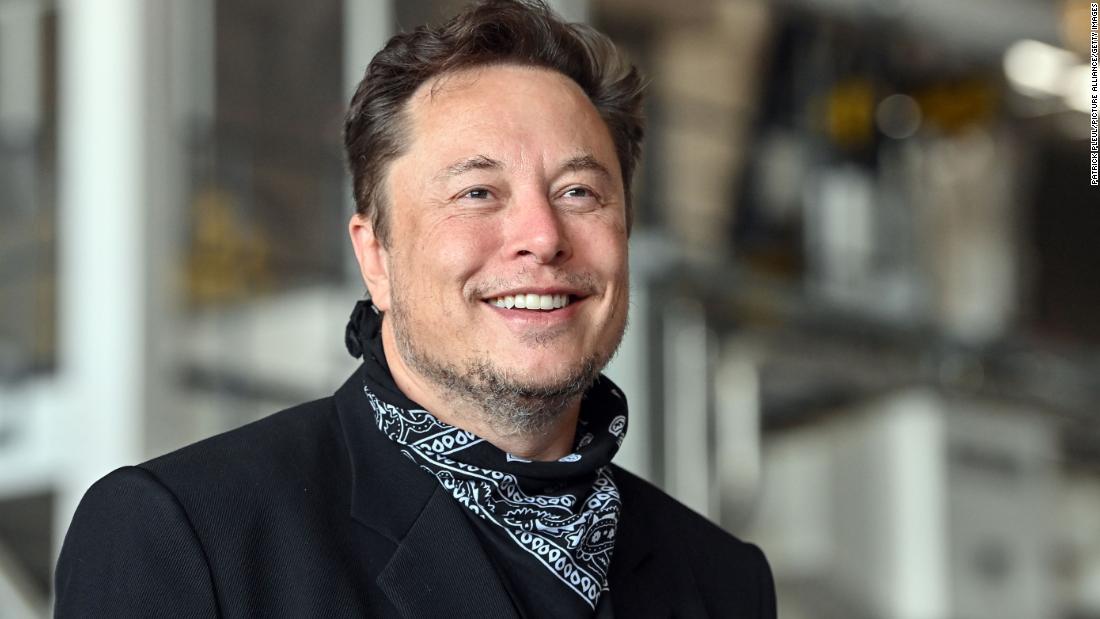 Musk tweeted, “Count me in for $50M” in response to a public call for donations from Inspiration4 on Saturday.

The capsule splashed down off the coast of Florida Saturday evening, concluding the first-ever flight to Earth’s orbit carrying only space tourists.

“Thanks so much SpaceX, it was a heck of a ride for us,” billionaire and Inspiration4 mission commander Jared Isaacman could be heard saying on the company’s livestream.

Along with Musk, Isaacman financed the mission and arranged the trip. He billed the mission as a fundraiser for St. Jude, and by Saturday evening’s splashdown it had reached $160 million. Isaacman personally donated $100 million to the fundraiser.

One of the passengers was Hayley Arceneaux, a 29-year-old cancer survivor who works as a physician’s assistant at St. Jude. The hospital selected Arceneaux for this mission at Isaacman’s request.

There’s also an upcoming auction to benefit for St. Jude that will sell off some of the items the crew took into space, including signed collectibles and non-fungible tokens, or NFTs.