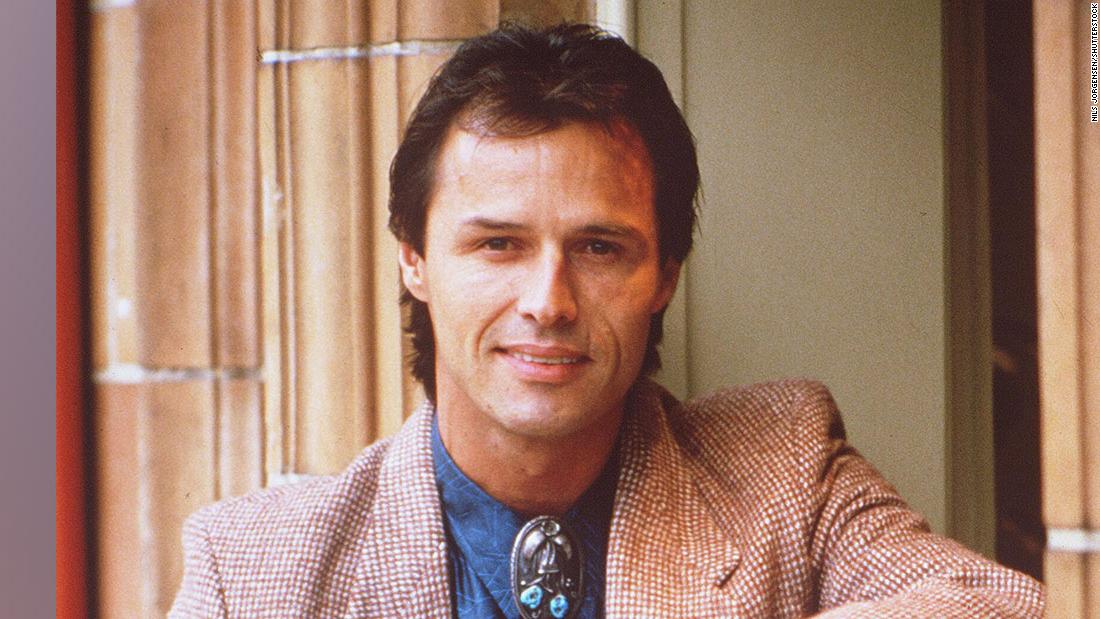 The Missouri-born star’s manager, Richard Schwartz, confirmed to USA Today that he died in his California home on Monday after a short battle with cancer.
A statement from Nader’s wife, Jodi Lister, to Michaelfairmantv.com, read: “With heavy heart, I’m sharing the news of the passing of my beloved, Michael. We had 18 wonderful years together with the many dogs we fostered and adopted.”

In 1978, he secured his first soap job as Kevin Thompson on “As the World Turns.”

He rose to prominence in 1983 when he joined the cast of “Dynasty” as the love interest of Alexis Carrington, played by Joan Collins.

Collins paid tribute to her onscreen husband Thursday, posting a photo of the pair on Instagram.

The “Dynasty” star said she was “very sad to hear” of Nader’s death, adding: “I loved working with him and his character was a wonderful mixture of tough and tender.”

Collins said her character was “crazy to keep on rejecting him.”

Nader was also known for portraying Dimitri Marick, the on-again-off-again romantic partner of Susan Lucci’s character Erica Kane in ABC daytime series “All My Children” from 1991 to 2001. He reprized his role in 2013.

Lister said her husband had been “so thrilled to reconnect with his friends from the cast of Dynasty during Emma Samms virtual event to help raise funds for Long-Covid research.”

She ended the tribute by describing him as a “beautiful and fascinating man with many talents and skills,” adding: “I will miss him forever.”