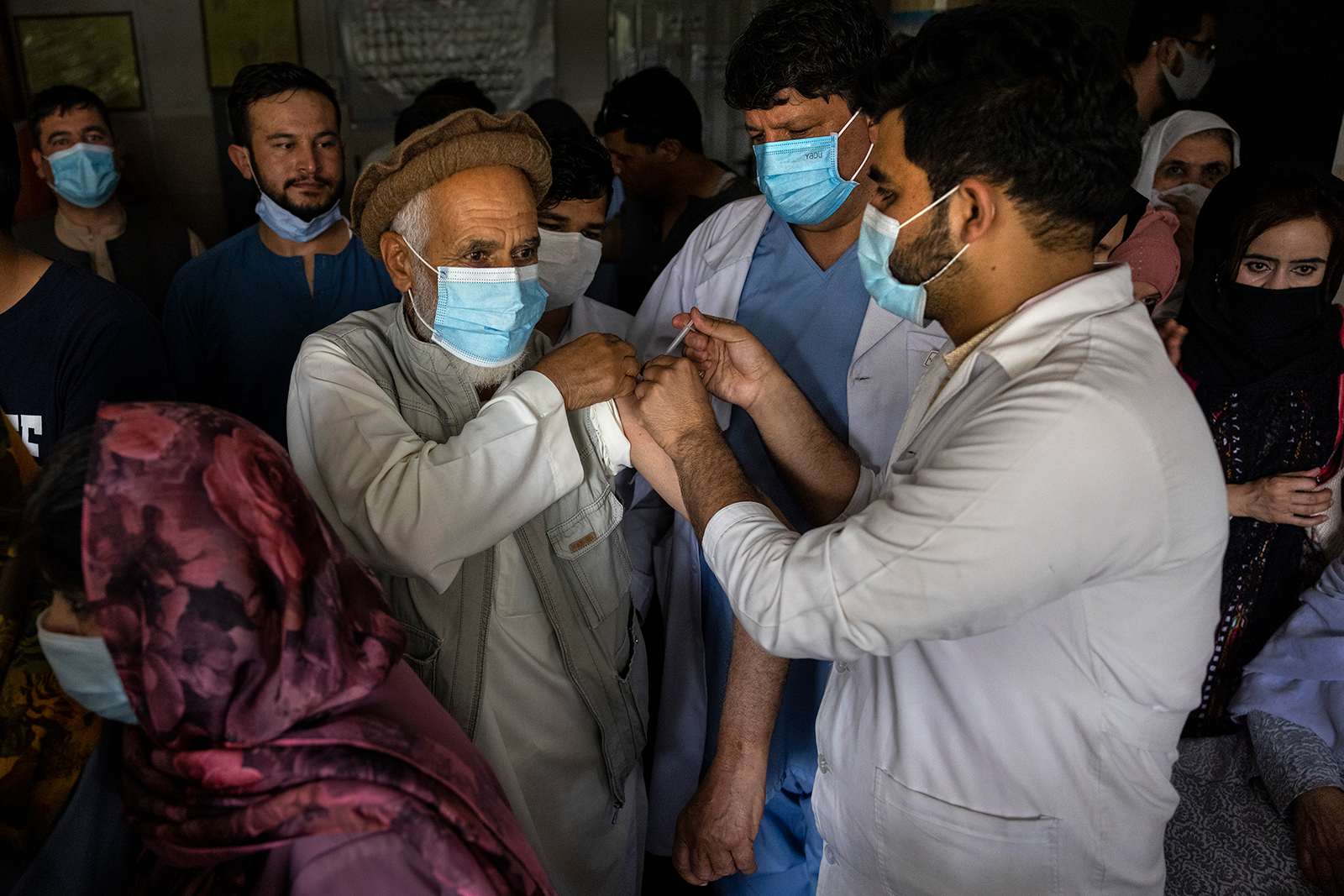 Concerns about security around Hamid Karzai International Airport in Kabul have increased based on “a very specific threat stream” from ISIS-K about planned attacks against crowds outside the airport, a US defense official has told CNN.

The US believes ISIS-K, which is a sworn enemy of the Taliban, wants to create mayhem at the airport and has intelligence streams suggesting it is capable and planning to carry out multiple attacks, according to the official.

On Tuesday, as he confirmed his decision not to extend the evacuation deadline beyond Aug. 31, President Biden acknowledged the growing threat the group poses to the airport.

“Every day we’re on the ground is another day we know that ISIS-K is seeking to target the airport and attack both US and allied forces and innocent civilians,” Biden said.

Additionally, concerns increased after more than 100 prison inmates loyal to the ISIS affiliate in Afghanistan escaped from two prisons near Kabul as the Taliban advanced on the Afghan capital, CNN has learned.

One regional counter-terrorism source told CNN that as many as several hundred members of ISIS-K may have escaped from the jails at Bagram and Pul-e-Charkhi, both to the east of Kabul. Both prisons fell to the Taliban shortly before they entered Kabul.

A Taliban spokesperson would not address reports of the escapes when asked by CNN Wednesday, saying only they were not confirmed

As for the risk of terrorist attacks at and around the airport, a Taliban spokesman said Tuesday: “There have been reports that some ill-wishers want to disrupt the security situation there by attacking and harming people and the media. So don’t close to the airport to avoid being hurt.”

According to officials in the previous government, there were approximately 5,000 inmates at the Bagram facility when the US left it in July. They included members of the Taliban, al Qaeda and ISIS as well as ordinary criminals.

Who is ISIS-K? ISIS-Khorasan is a branch of the terror group that first emerged in Syria and Iraq. While the affiliates share an ideology and tactics, the depth of their relationship with regards to organization and command and control has never been entirely established.

The US Defense Department Inspector-General for Afghanistan (SIGAR) said in a report covering the months April to June of this year that “ISIS-Khorasan exploited the political instability and rise in violence during the quarter by attacking minority sectarian targets and infrastructure to spread fear and highlight the Afghan government’s inability to provide adequate security.”

ISIS-K has formed cells in Kabul which have carried out a number of devastating suicide attacks in and beyond the Afghan capital since 2016.

Read more about the group here.