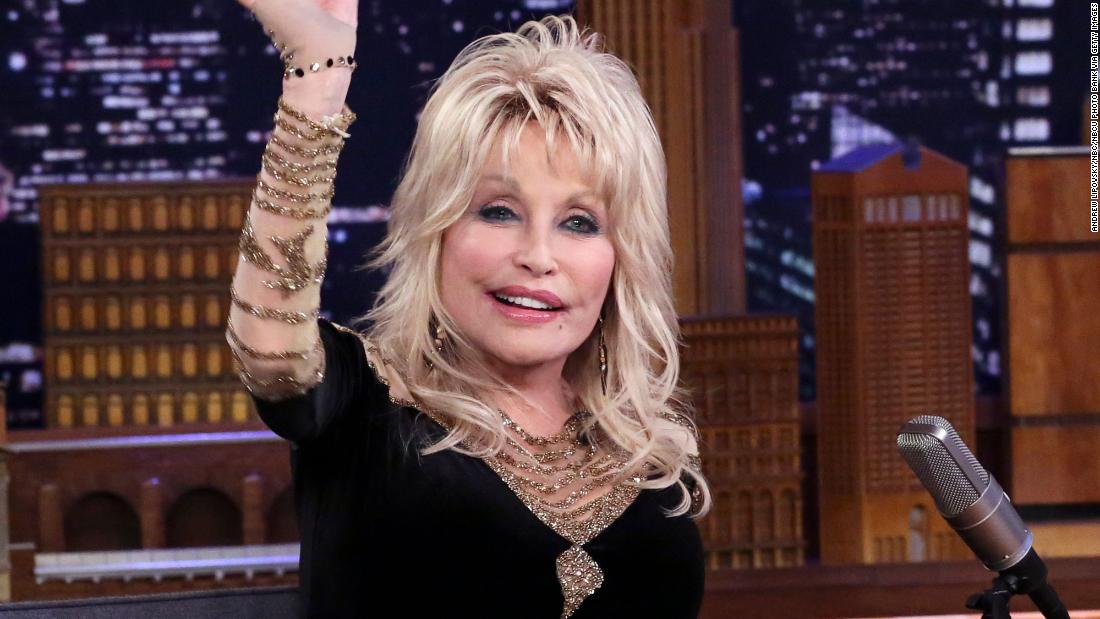 The Grammy Award-winning singer, songwriter, producer and actress wrote and performed the song in 1973 as a farewell to her then business partner, Porter Wagoner. However, it wasn’t until Houston covered it for the 1992 romantic drama “The Bodyguard” that it became a worldwide hit.

According to Forbes, the ballad — which spent 14 weeks at the top of the US Billboard Hot 100 — earned Parton $10 million in royalties in the 1990s.
Appearing on “Watch What Happens Live with Andy Cohen” Thursday, Parton said she used the money she made to buy a “big office complex” in the “Black area of town” in honor of Houston, who died in 2012 at the age of 48.

“I bought my big office complex down in Nashville,” the 75-year-old country icon explained. “I thought this is a wonderful place to be.”

She continued: “I bought a property down in what was the Black area of town, and it was mostly just Black families and people that lived around there.

“It was just off the beaten path from 16th Avenue and I thought, ‘Well I am going to buy this place, the whole strip mall.’ And thought, ‘This is the perfect place for me to be,’ considering it was Whitney.”

“I just thought, ‘This was great. I’m just going to be down here with her people who are my people as well. And so I just love the fact that I spent that money on a complex and I think, ‘This is the house that Whitney built.'”

During the interview, Parton also revealed that she wished she could have performed “I Will Always Love You” with Houston.

“I would’ve loved that, but I don’t think I could come up to snuff with her, though. She would’ve outsung me on that one for sure.”