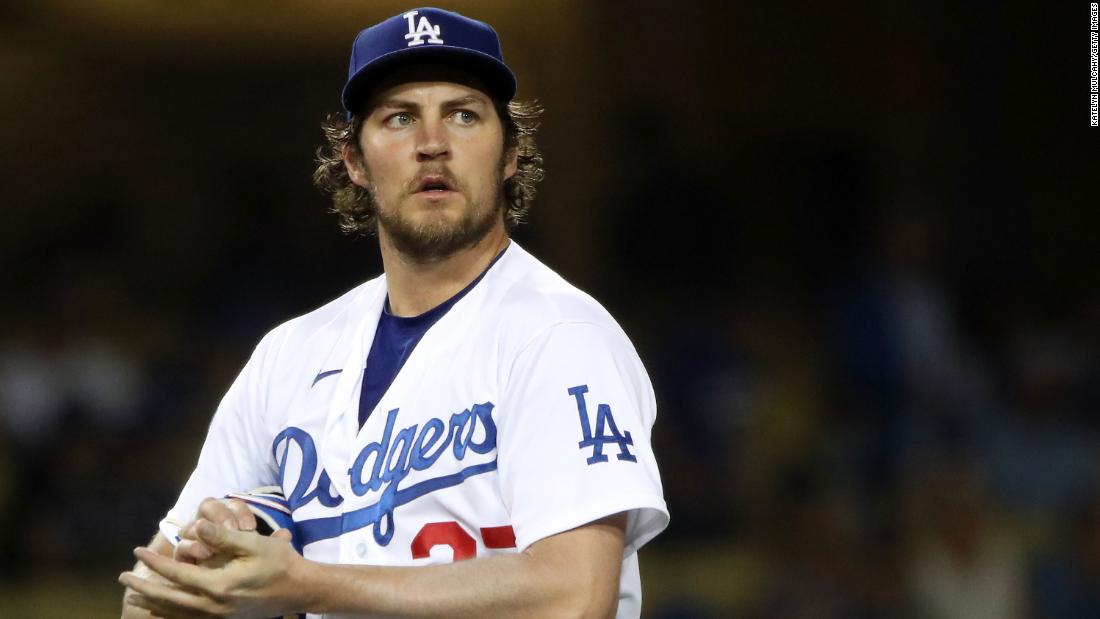 According to the source, Major League Baseball and the MLB Players Association recognized that based upon the number of games remaining on the team’s schedule and with the league’s investigation still ongoing, Bauer would not be in a position to return this season.

In July, the 30-year-old was placed on leave by MLB following allegations of assault against a woman in California. Bauer denied all the allegations, according to a statement from Jon Fetterolf, his agent.

“Today Mr. Bauer agreed to extend his administrative leave through the playoffs in a measure of good faith and in an effort to minimize any distraction to the Dodgers organization and his teammates,” Bauer’s co-agents Fetterolf and Rachel Luba said in a statement on Friday.

“He continues to cooperate with the MLB investigation and refute the baseless allegations against him. Again, by definition administrative leave is neither a disciplinary action nor does it in any way reflect a finding in the league’s investigation.”

Bauer, in a statement issued then by Fetterolf and fellow attorney Shawn Holley, welcomed the decision and said the judge also dissolved a temporary restraining order that had been put in place on July 2.

Bauer, who won the National League Cy Young Award last season, signed a three-year deal last offseason with the Dodgers and made just 17 starts this season, finishing with an 8-5 record and a 2.59 ERA.

The Dodgers had no comment when contacted by CNN.