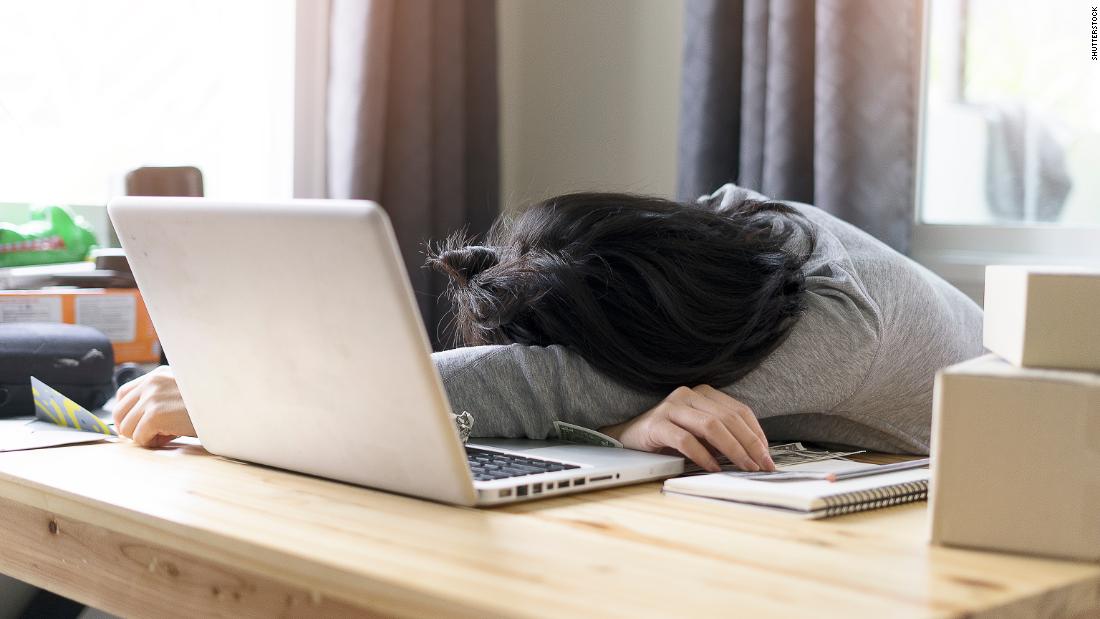 Called “social jet lag” by sleep scientists, it’s the delay in your body’s natural sleep clock that occurs when you stay up late on Friday and Saturday nights to socialize and then sleep in to catch up.

“Just like the way traveling from New York to Los Angeles can sometimes wreak havoc on your circadian rhythm (your body’s natural clock), so too can staying up late at the end of a stressful work week and sleeping in on weekends,” said sleep specialist Dr. Raj Dasgupta, an assistant professor of clinical medicine at the Keck School of Medicine at the University of Southern California.

“By staying up late on Friday and Saturday nights and sleeping in both days afterward, you’re essentially forcing your body into a different time zone,” Dasgupta said. “This pattern of sleeping puts you at risk for the effects of chronic sleep deprivation, which can put you at increased risk for medical conditions such as diabetes and heart disease.”

You can further disrupt your sleep rhythm and add to your sleep debt by also staying up later during the workweek. Some of us can’t help it. If you instinctively prefer to go to bed later and wake up later, you may be a “night owl.”

It’s possible that night owls are genetically predisposed to late nights due to a gene called CRY1, experts say. A recent study found a variance in CRY1 in people with delayed sleep phase disorder, or DSPD, a disorder in which people stay up extremely late and get up much later.

That might have been a problem in a preindustrial society with little light after dark, but today’s world is full of light, sound and tons of nightlife — so what’s the problem? Unfortunately, most work and school schedule are built for those who love to be “early to bed, early to rise.”

“Keeping an owl schedule in our modern world with relatively early work (or school) schedule demands is less healthy,” said sleep specialist Kenneth Wright, a professor of integrative psychology at the University of Colorado Boulder.

The danger of social jet lag

Changing your internal body clock or circadian rhythm by one to two hours confuses the body and brain. When it no longer knows what time to go to sleep and what time to get up, the body responds with such symptoms as insomnia, early waking or excessive sleepiness, daytime fatigue, difficulty concentrating, constipation or diarrhea, and an overall feeling of not being well.

A study published in May analyzed the sleep habits of 85,000 people in the UK and found those people with a misaligned sleep cycle were more likely to report depression, anxiety and have fewer feelings of well-being.
“Defying our internal body clock appears to be highly associated with levels of depression, and having a higher misalignment was associated with higher odds of depression,” study author Dr. Jessica Tyrrell, a senior lecturer at the University of Exeter Medical School in the UK, told CNN in a prior interview.

On the other hand, people who love to get up early — often called “morning larks” — were less likely to have irregular sleep timing. And here’s the kicker — the study found they were happier than night owls.

How to cure social jet lag

The cure? It’s much like the patient who told the doctor “It hurts when lift my arm.” That’s simple, the doctor replied: “Stop lifting your arm.”

“Instead of waking and sleeping at times that are out of sync with your internal clock and shifting between two different sleep schedules (one for weekdays and one for weekends), try to maintain a healthy and consistent sleep schedule,” Dasgupta said.

Over a six-week period, 22 confirmed night owls were told to try to do the following:

At the end of the six weeks, researchers found that people who most closely followed the recommendations were able to push back their biological clocks by up to two hours, meaning they consistently went to bed and woke up two hours earlier. In addition, people reported less depression and stress. Tests of their cognitive reaction time and physical grip strength showed their performance in both areas peaked earlier in the day.

Of course, not everyone is a “night owl.” Some of us are overwhelmed by work and school demands or simply practice poor sleep habits and suffer the consequences. A focus on good sleep hygiene will help train your brain to get your body clock back in sync.

Start with the bedroom. Make sure your bed and pillows are comfortable, and the room is cool — between 60 and 67 degrees is best. Don’t watch TV or work in your bedroom; you want your brain to think of the room as only for sleep.

Be sure to eliminate all bright lights, as even the blue light of cellphones or laptops can be disruptive. If that’s hard to accomplish, think about using eye shades and blackout curtains to keep the room dark.

Try to eliminate disturbing sounds as well. Earplugs or white noise machines can be very helpful, but you can create your own with a humidifier or fan.

During the day, try to get good exposure to natural light, as that will help regulate your circadian rhythm. Then, establish a bedtime routine you can follow each night. Taking a warm bath or shower, reading a book, listening to soothing music, meditating or doing light stretches are all good options.

Other suggestions for good sleep include avoiding stimulants such as nicotine or coffee after midafternoon, especially if you have insomnia. Alcohol is another no-no. You may think it helps you doze off, but you are more likely to wake in the night as your body begins to process the spirits.

Also avoid rich, fatty foods just before sleep. If you have any digestive issues, eating fried or fatty foods, spicy meals, some citrus, and even carbonated drinks can trigger heartburn and indigestion.

Exercise is key to promoting good sleep. According to the National Sleep Foundation, as little as 10 minutes a day of walking, biking or other aerobic exercise can “drastically improve nighttime sleep quality.”

And of course, go to bed and get up at the same general time each day, including weekends, days off and vacations.

Follow all these steps, and you’ll be well on your way to fixing your social jet lag and improving your health.