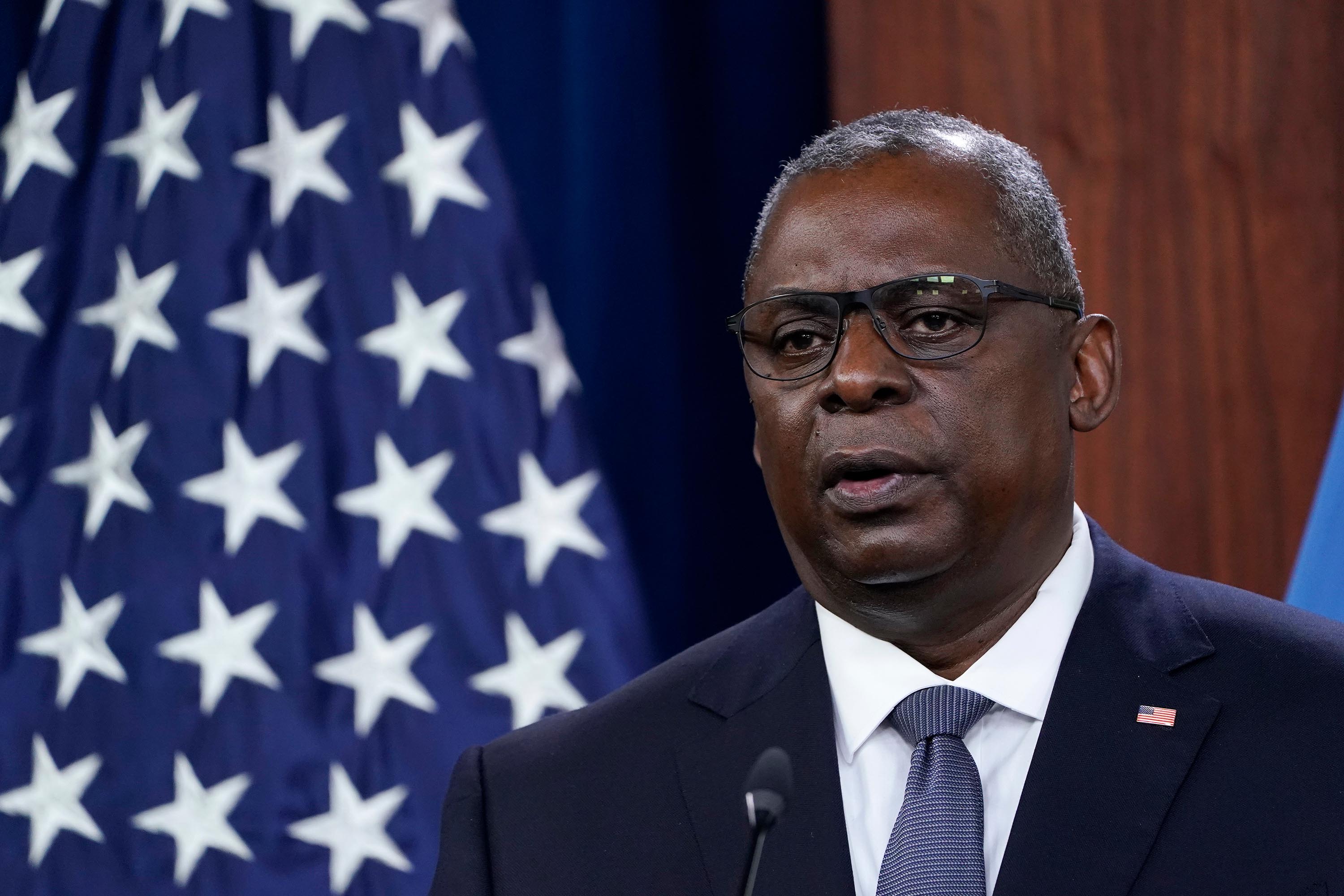 Fewer than 100 female journalists are still formally working at private radio and television stations in Kabul, compared to an estimated 700 last year, according to a Reporters Without Borders (RSF) report.

Of the 510 women who worked for eight of the biggest media outlets and press groups, only 76 are still currently working – of which 39 are journalists, according to the report published on Monday, asserting that “women journalists are in the process of disappearing from the capital.”

Pauline Ades-Mevel, RSF editor-in-chief, tells CNN that while the organization can verify the current number of female journalists, the organization is unsure of how many there were in 2020, saying “we cannot compare this year’s figures with the last.”

RSF collaborated with the Centre for the Protection of Afghan Women Journalists (CPAWJ) to reach these findings, conducting several tallies over the years to create a database of newsrooms in the capital, according to Ades-Mevel.

She tells CNN that RSF started listing all media outlets in Kabul in mid-August, and added up the number of employees at each of them. She says this is being monitored daily.

“For example, we have 8 remaining at Ariana News, 0 at Maiwand,” she adds.

The RSF report said most women journalists have been forced to stop working in the provinces, where almost all privately-owned media outlets stopped operating as Taliban forces advanced. While some manage to work from home, RSF states there is “no comparison with 2020, when the survey by RSF and the CPAWJ established that more than 1,700 women were working for media outlets in three provinces (the provinces of Kabul, Herat and Balkh, in the east, west and north of the country).”

In August, journalist Shabnam Dawran who worked for RTA said in a video message that she was not permitted to go to work and was warned not to continue her job, while her male colleagues were allowed to go into the office.

“I was warned that you cannot continue with your job as the regime has changed. Here there are major threats against us,” she said.

Following the Taliban’s takeover of Kabul, CNN spoke with Taliban fighters, one of whom said female journalists would still be able to practice their profession as long as they adhered to these rules. Female journalists, he said, will be expected to wear the niqab, and should not engage with men outside of their family.

At a news conference last week, Taliban spokesman Zabiullah Mujahid said women should not go to work for their own safety. He admitted the measure was necessary because the Taliban’s soldiers “keep changing and are not trained.”

In his first appearance at a press conference two weeks ago, Mujahid said the Taliban “want all the media to be free, independent, to continue publications…within the framework of Islam, they can have free reports and independent publications.” He also said that there will be “no violence against women” in Afghanistan and assured members of the international community that they “should not be concerned” on this matter.