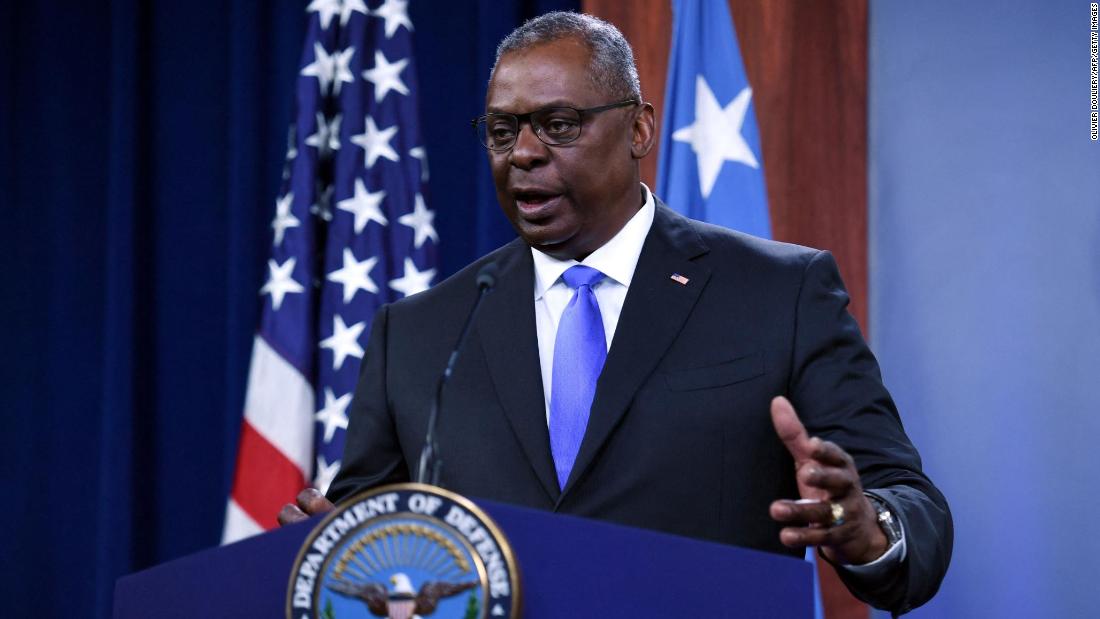 If the secretary makes that final recommendation, he could seek a presidential waiver to allow the vaccine to be administered to troops before full approval by the Food and Drug Administration. A Pentagon decision and recommendation on how to proceed could come this week, several officials say.

Biden announced on July 29 that he was asking the Defense Department to “look into how and when” it will add the Covid-19 vaccine to the list of mandatory military vaccinations. Biden specifically said he knew that Austin is “open to it.”

Since then, the Joint Chiefs have met to discuss how a mandatory vaccination plan might work. Austin has also been consulting with military medical authorities, the defense official said. Austin’s current view is to “seek authorization to make it mandatory.”

‘We’ll get after it’

The Pentagon previously indicated it was likely to wait for FDA approval before making inoculation against Covid-19 mandatory, but Biden’s push for greater vaccination levels created pressure to move more quickly and will likely lead the Pentagon to request a presidential waiver.

A Justice Department memo dated July 6 said that, “because DOD has informed us that it understandably does not want to convey inaccurate or confusing information to service members—that is, telling them that they have the ‘option’ to refuse the COVID-19 vaccine if they effectively lack such an option because of a military order—DOD should seek a presidential waiver before it imposes a vaccination requirement.”

Traveling in the Philippines last week, Austin told a news conference that he would consult with medical professionals and the services on a timeline for implementing a new policy. “But we won’t let grass grow under our feet,” he said. “The President directed us to do something and we’ll get after it.”

The current thinking at the Pentagon is to have the military services and geographic commanders work together to establish new schedules for vaccination of troops around the world. Troops scheduled for upcoming deployments could be among the first to have mandatory vaccines, officials say.

Defense Department civilians would fall under any rules established for federal employees. National Guard forces would only be covered by the mandate when they are activated by federal, not state, authorities.

Biden announced last week that all federal employees must attest to being vaccinated against Covid-19 or face strict protocols including regular testing, masking and other mitigation measures. At the time, the Pentagon said the new requirements would apply to military and civilian Defense Department personnel, and that it was also considering adding Covid-19 vaccines to the list of required vaccines for military personnel.