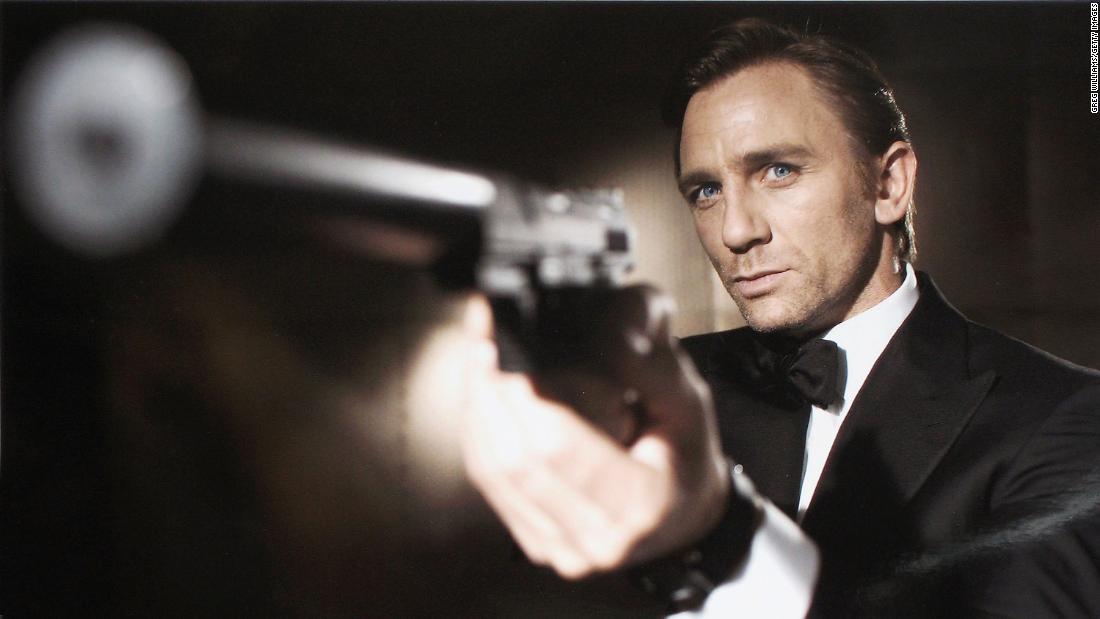 According to a report from Variety, the James Bond franchise star “is walking off with north of $100 million thanks to the eye-popping sale of two sequels to Rian Johnson’s ‘Knives Out.’ “

We are both shaken and stirred by that reported amount.

That figure comes courtesy a piece about how streaming services have literally upped the ante for big name stars.

His children reportedly don’t have to worry about dealing with all that money.

“I don’t want to leave great sums to the next generation,” The Telegraph reported him as saying. “I think inheritance is quite distasteful.”

“My philosophy is, get rid of it or give it away before you go.”

CNN has reached out to reps for Craig for comment.