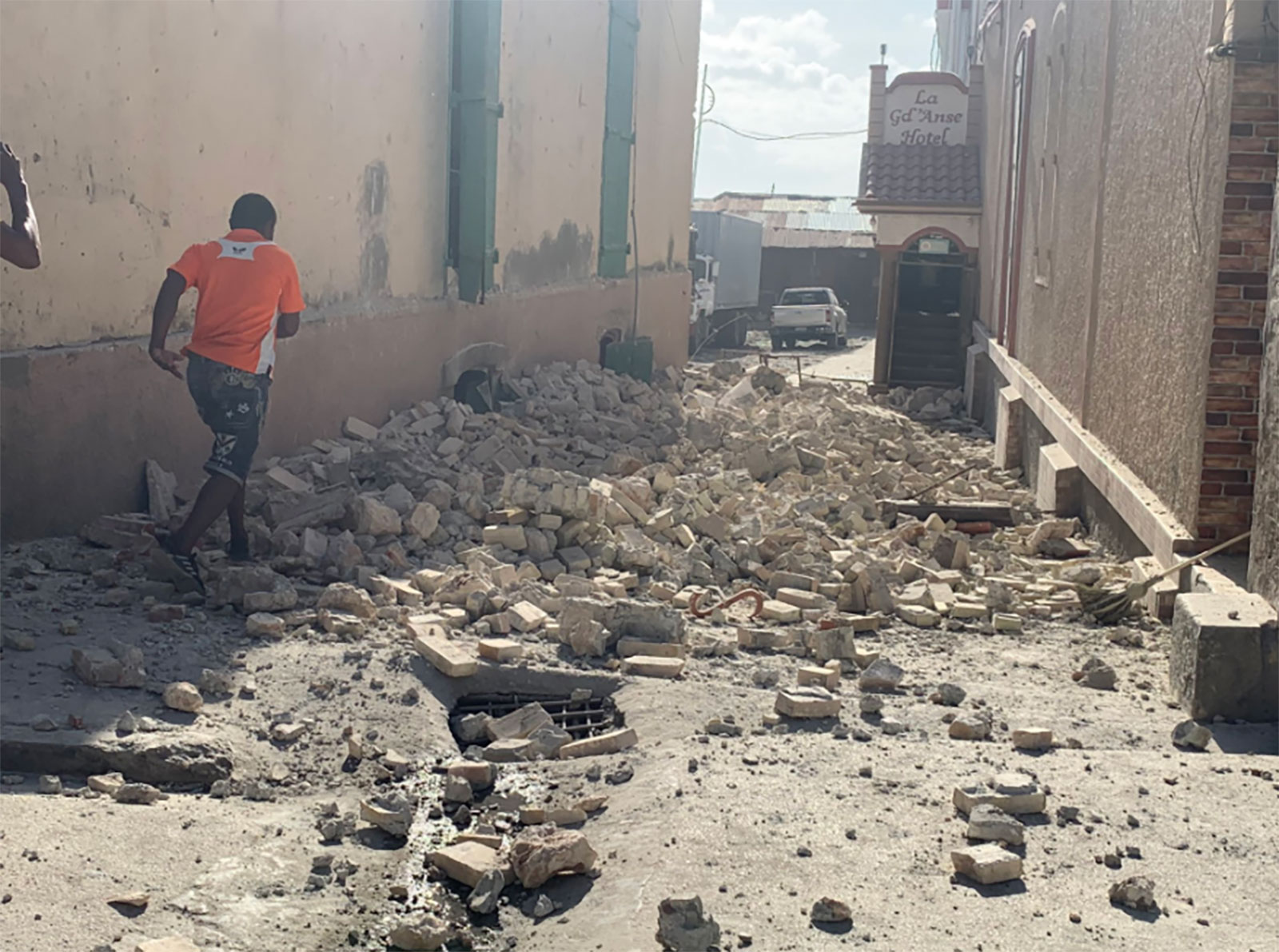 A 5.2 magnitude aftershock occurred 17 km (10 miles) from Chantal, Haiti, earlier this morning, according to the US Geological Survey.

Structures are now compromised from the initial quake, Chinchar said, and “more buildings could start to sustain damage even if those aftershocks are not as strong.”

The earthquake this morning, which was 10 kilometers deep (6 miles deep), is considered a shallow quake, Chinchar explained.