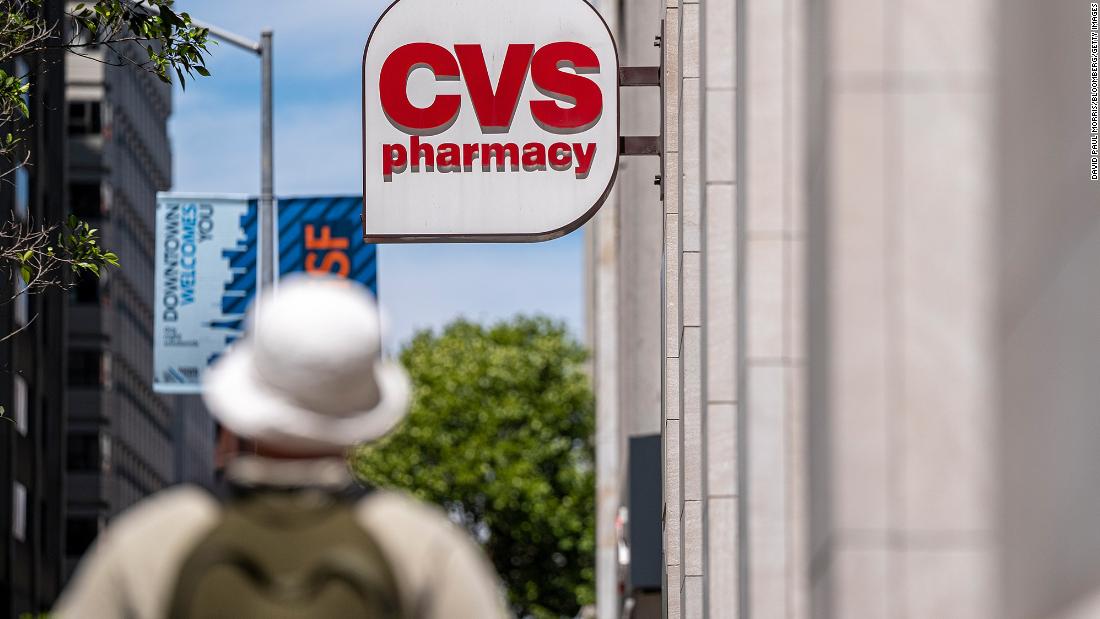 The pharmacy giant, which has nearly 300,000 employees, said Wednesday that it will begin increasing wages for hourly workers this month and hit the $15 an hour mark across the company next July. CVS will also increase starting rates for positions such as pharmacy technicians and call center representatives above $15. Around 65% of CVS’s hourly employees already make more than $15 an hour, the company said.

Many retailers, restaurants and other service sector employers are struggling to hire and have raised pay, offered signing bonuses and expanded their benefits to drawn in workers.

“Attracting and retaining top talent across our businesses is critical as we continue to redefine what it means to meet people’s health needs,” CVS CEO Karen Lynch said Wednesday.

The company also said it recently eliminated its high school diploma or GED requirement for most entry-level jobs and plans to eliminate the GPA requirement for university recruitment to expand its labor pool.

CVS (CVS) joins a growing list of companies such as Amazon (AMZN), Target (TGT) and Best Buy (BBY) to move to a $15-an-hour starting wage.
Other companies with minimum wages below $15 an hour, such as Walmart (WMT), McDonald’s (MCD) and Chipotle (CMG), have also increased wages in recent months.
The federal minimum wage is $7.25 an hour. President Joe Biden supports lifting the federal minimum to $15, but a proposal to increase it to that level recently stalled in Congress.
In April, Biden signed an executive order lifting the minimum wage for federal contract workers to $15 in early 2022 from the current level of $10.95.