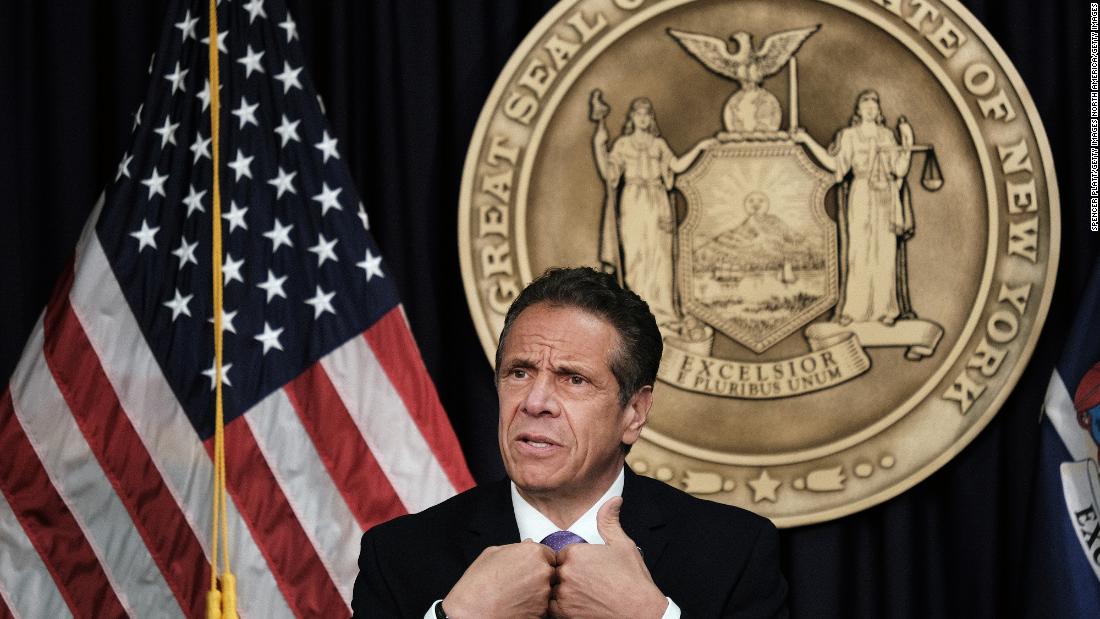 According to James, the investigation found that Cuomo harassed current and former state employees, as well as a number of women outside of state government.

However, Cuomo has since denied these allegations.

“I want you to know directly from me that I never touched anyone inappropriately or made inappropriate sexual advances,” he said.

Following the investigation, Cuomo has faced tremendous pressure to resign from several politicians, including President Joe Biden and House Speaker Nancy Pelosi. Similarly, New York legislators of both parties condemned Cuomo’s conduct and are contemplating whether further action should be taken against the governor.

Moreover, sources told CNN that Cuomo’s closest confidants spent the weekend trying to convince him to resign, but Cuomo has remained firm in his denial of the allegations. One source said Cuomo “thinks he can wait it out.”

Multiple people close to Cuomo said the governor has been in a “fighting mood” this weekend, according to Rev. Al Sharpton, a civil rights activist who has long been involved in New York politics. However, many people close to the governor are making preparations for when the governorship ultimately comes to an end.

Meanwhile, a New York state impeachment investigation into various allegations of misconduct against Cuomo is coming to a close soon, according to a letter obtained by CNN.

Lawyers working for the New York State Assembly Judiciary Committee’s impeachment probe informed Cuomo’s attorneys that the “Committee’s investigation is nearing completion and the Assembly will soon consider potential articles of impeachment against your client.”

The committee’s attorneys invited Cuomo to submit additional evidence or written submissions to the committee by no later than Aug. 13.

“Assuming that the committee’s investigation is very similar to the findings of the attorney general, it would be hard to imagine that sexual harassment would not be a basis for impeaching this governor,” Democratic Assemblyman Phil Steck, a member of the Judiciary Committee, told CNN.

Steck added that the committee may be looking at additional impeachment charges.

“I’m hoping and believing that we’ll have this wrapped up from the Judiciary committee’s point of view in early September,” he said.

Amid calls for resignation and the ongoing impeachment investigation, Cuomo’s counsel Rita Glavin will hold a virtual briefing at 11 a.m. ET today, according to the governor’s public schedule.