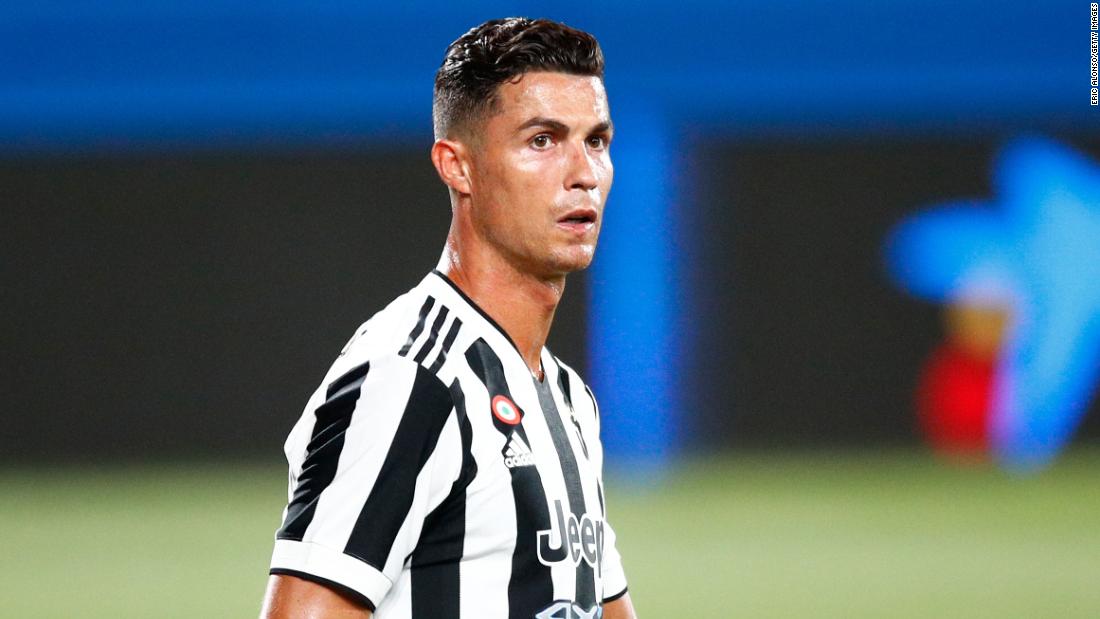 With Juve preparing for the start of the new Serie A season, Spanish TV show El Chiringuito suggested a return to Real Madrid could happen. There was also talk of a return to the Portuguese star’s first professional club Sporting CP, while Italian newspaper Corriere dello Sport reported Ronaldo’s agent Jorge Mendes had offered the 36-year-old striker to Manchester City.

“More than the disrespect for me as a man and as a player, the frivolous way that my future is covered in the media is disrespectful to all the clubs involved in these rumors, as well as to their players and staff,” Ronaldo wrote in an Instagram post on Tuesday.

“My story at Real Madrid has been written,” added Ronaldo. “It’s been recorded. In words and numbers, in trophies and titles, in records and in headlines. It’s in the Museum at the Bernabéu Stadium and it’s also in the minds of every fan of the club.

“I know that the true Real Madrid fans will continue to have me in their hearts, and I will have them in mine.”

‘I remain focused on my career’

On Tuesday, Real Madrid coach Carlo Ancelotti tweeted that although Ronaldo was “a Real Madrid legend and he has all my affection and respect,” he never considered signing the forward.

Nonetheless, since joining Juventus on a four-year deal for a reported $117 million transfer fee in 2018, the 36-year-old has been unable to lead the Italian team to a Champions League title, a competition he won four times with Real Madrid.

Ronaldo won the Serie A title in his first two seasons with the Old Lady, but last season the club finished fourth as Inter Milan took the Scudetto, which perhaps explains the speculation.

“As well as this most recent episode in Spain, there have been frequent news and stories associating me with a number of clubs in many different Leagues, with nobody ever being concerned about trying to find out the actual truth,” Ronaldo said in his Instagram post.

“I’m breaking my silence now to say that I can’t allow people to keep playing around with my name. I remain focused on my career and in my work, committed and prepared for all the challenges that I have to face. Everything else? Everything else is just talk,” added Ronaldo, who has 12 months remaining on his Juventus contract.

“He’s the best in the world and we’re holding on to him,” Juve’s former managing director Fabio Paratici said of Ronaldo in March.

“Some seasons go better than others, but the word transition doesn’t exist. Seasons are important even if they’re about growth that yields results in the subsequent years,” added Paratici, who is now Premier League club Tottenham Hotspur’s managing director of football.

The new Serie A season starts on Saturday, August 21, with Juventus away at Udinese on Sunday.