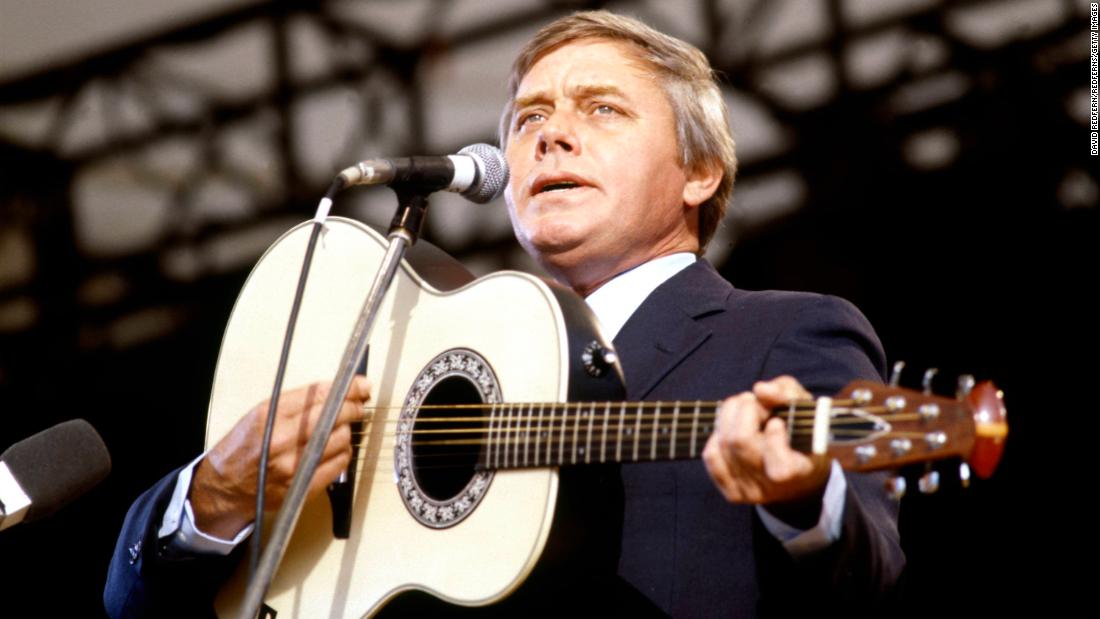 Hall, who was born in Olive Hill, Kentucky, was inducted into the Country Music Hall of Fame in 2008.

Hall was dubbed “The Storyteller” by Country Music Hall of Fame member Tex Ritter, and wrote songs “distinguished by their narrative quality, their rich detail, and their keen insight into the beauty of everyday life,” the Hall of Fame said in its appreciation.

“Tom T. Hall’s masterworks vary in plot, tone, and tempo, but they are bound by his ceaseless and unyielding empathy for the triumphs and losses of others,” Country Music Hall of Fame and Museum CEO Kyle Young said Friday.

“He wrote without judgment or anger, offering a rhyming journalism of the heart that sets his compositions apart from any other writer. He was a storyteller, a philosopher, a whiskey maker, a novelist, a poet, a painter, a benefactor, a letter writer, a gift giver, a gentleman farmer, and many more things.”

“Thank you for all of the music, Tom T. Hall. We’ll miss you,” the Grand Ole Opry tweeted Friday.
Fellow performers also hailed Hall’s legacy. The Oak Ridge Boys tweeted their thanks to Hall for the songs and the “strength you provided to so many,” while Travis Tritt described him as “one of the greatest story telling songwriters ever!”
Hall had six Grammy nominations and was the winner in the Best Album Notes category in 1972 for his album “Tom T. Hall’s Greatest Hits.”