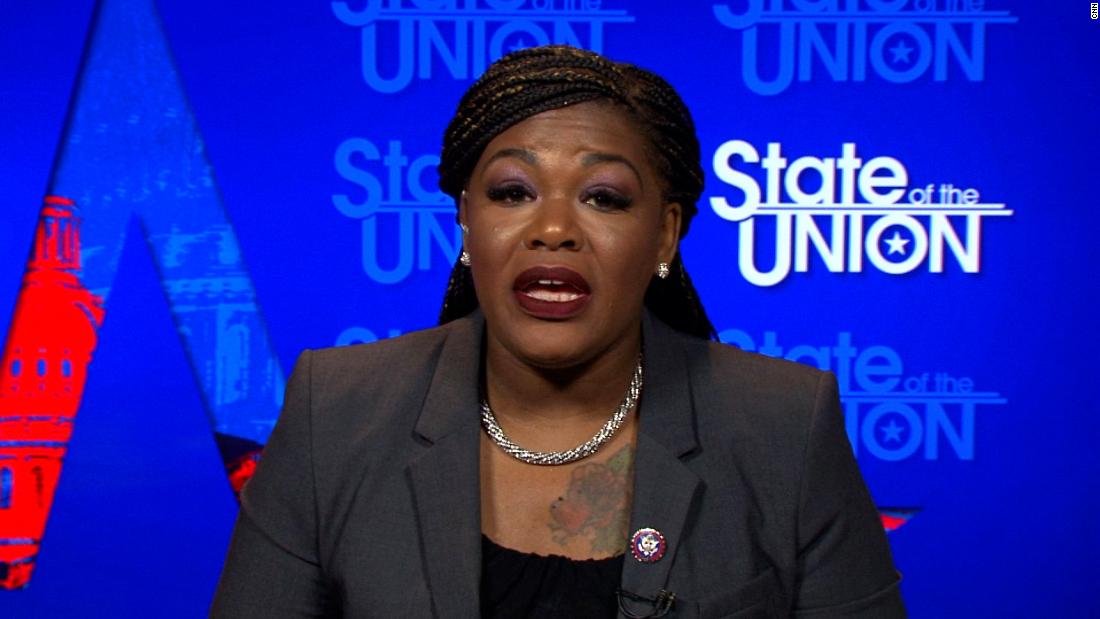 “We’ve been saying it nationally, that we have to do the work now to get this money out. We have to do the work to make sure that our states and our local governments are able to release this money, get this money out into the hands of the people who need it the most,” Bush told CNN’s Dana Bash on “State of the Union” when asked about next steps if the courts put a hold on the new moratorium. “So, we’re telling tenants, we’re telling landlords to, you know, go online, or show up at the clinics that are happening around the country and get — apply for this money and for our local government and states, please get this money out.”

The freshman Democratic lawmaker, who has faced eviction herself on multiple occasions prior to being elected to Congress, slept on the steps of the US Capitol for several days in a protest that culminated in a victory for progressives on the issue. Last week, the US Centers for Disease Control and Prevention issued the new eviction moratorium through early October for areas of the country with high or substantial transmission of Covid-19.
But multiple legal challenges to the new ban have been filed across the country, including by lawyers for a group of landlords and real estate companies who have asked a federal judge in Washington to put a hold on the ban, writing in an emergency application that the CDC acted in “bad faith” to “relieve political pressure” on the White House “and used litigation delays to buy more time” to keep the “unlawful order in place.”

The eviction issue had escalated into a contentious dispute between the White House and progressive Democrats, who accused President Joe Biden of saddling them with passing an extension at the eleventh hour. Biden’s aides said everyone should have known the moratorium was expiring and that congressional action was needed.

An estimated 11.4 million adults living in rental housing are behind on rent, according to an analysis of a US Census Bureau survey by the Center on Budget and Policy Priorities. A small fraction of the $46 billion for rent relief that was included in the December stimulus package has been distributed and more funds are starting to flow after a slow rollout.

More than $1.5 billion in assistance was delivered to 290,000 eligible households in June, according to the US Treasury Department, more money than what was doled out from January through May.