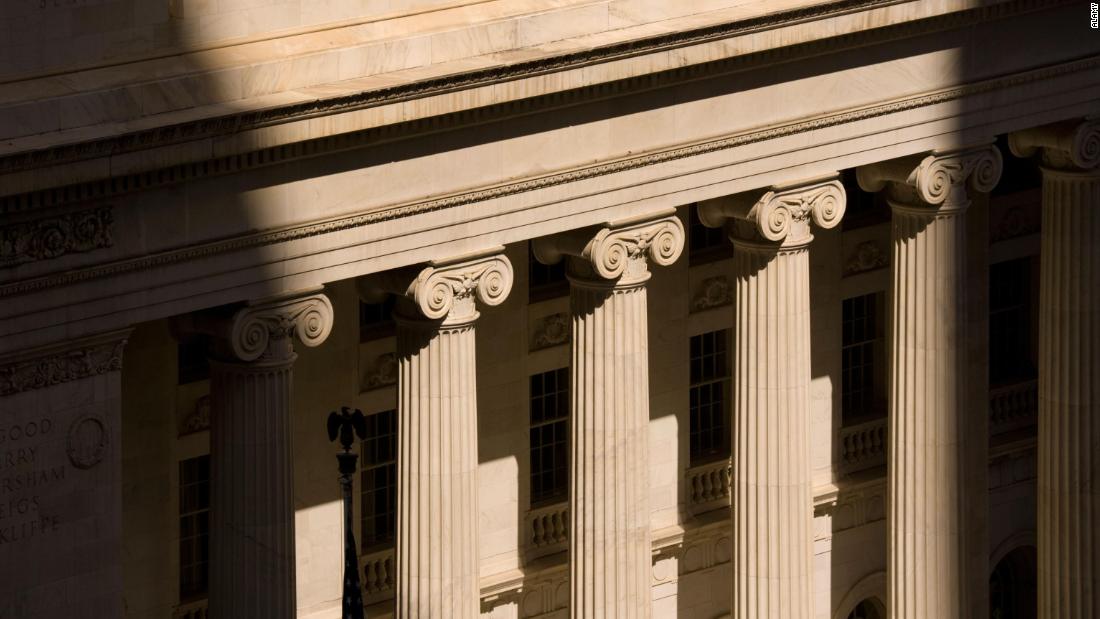 The US Court of Appeals for the 10th Circuit rejected 303 Creative owner Lorie Smith’s challenge to the state law on constitutional grounds.

The appellate decision comes three years after the Supreme Court ruled in favor of a baker in the same state who refused to make a wedding cake for a same-sex couple.

But the judge wrote that while Smith’s free speech and free exercise rights were “compelling,” they did not supersede Colorado’s anti-discrimination law.

Smith was represented by the Alliance Defending Freedom, a nonprofit conservative Christian advocacy group, which argued that the decision forces its client to publish websites that violate her religious beliefs.

“The government should never force creative professionals to promote a message or cause with which they disagree. That is quintessential free speech and artistic freedom,” said ADF Senior Counsel and Vice President of Appellate Advocacy John Bursch in a statement following the ruling.

ADF’s general counsel, Kristen Waggoner, who represented Smith says the group plans to appeal the decision to the US Supreme Court.

In a statement via the ADF, Smith said she “works with everyone” but does not promote “all messages” through her designs.

“Just because artists communicate one viewpoint doesn’t mean they should be required to promote an opposing viewpoint. The government isn’t just telling me what I can’t say; it’s telling me what I must say. I look forward to appealing the court’s decision and standing for the freedom of all Americans to choose which messages they express,” Smith said.

In his dissent, Chief Judge Timothy Tymkovich wrote that the majority opinion “endorses substantial government interference in matters of speech, religion and conscience.”

Smith was willing to create graphics or websites for LGBTQ customers, according to the opinion, but intended to refuse to create wedding websites for same-sex couples, a service she planned to begin offering to those in opposite-sex unions.

Conflicts between a business owner’s religious beliefs and LGBTQ rights, relating to the sale of goods and services, have been debated frequently in court in recent years, most notably in the Supreme Court’s decision in Masterpiece Cakeshop v. Colorado Civil Rights Commission.

Though the court ruled in favor of the bakery, the decision did not settle larger constitutional questions about religious liberty.
Last month, a Denver district court found that Masterpiece Cakeshop owner Jack Phillips had violated state discrimination laws by refusing to bake a birthday cake for a trans woman.
Since its 2018 decision, the Supreme Court has largely avoided taking up similar cases. In 2019, the court sent a similar case, which involved an Oregon bakery that refused to make a wedding cake for a same-sex couple, back to the appeals court.
This month, the Supreme Court declined to take up an appeal from Washington state florist Barronelle Stutzman, who refused to make a floral arrangement for a same-sex couple due to religious concerns. The Washington state Supreme Court had already ruled against Stutzman in June, saying that her refusal violated anti-discrimination laws.