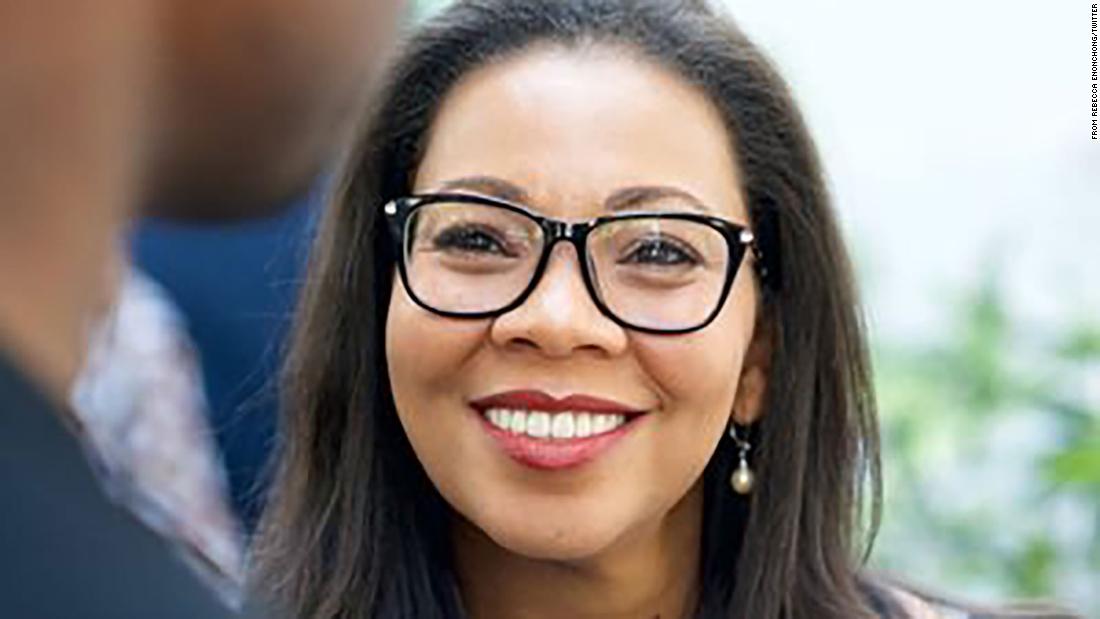 “I’m free!! All charges dropped!” Enonchong said Friday on Twitter. “We can retire the #FreeRebecca hashtag. So immensely grateful to all of you for believing in me and supporting me.”

Enonchong was arrested and brought before a court in Douala, in Cameroon’s Littoral Region, on Tuesday, according to her lawyer and another close associate. She has been in government custody since her arrest, social activist Edith Kahbang Walla told CNN Thursday. Enonchong would later be accused of “contempt” and arrested according to a “verbal instruction” by the region’s attorney general, said Walla, who told CNN she was in direct contact with Enonchong.

Enonchong is one of Africa’s most influential tech entrepreneurs and sits on the boards of many global corporations including the WHO Foundation. Her arrest sparked outrage on social media with many prominent individuals, including the French ambassador to Cameroon, calling for her release.

After she was arrested, Walla said: “There’s no written complaint…no elements of the said contempt, there’s no warrant, there’s no summons.”

“The Gendarmerie told (Enonchong) that they received a verbal instruction for her to be arrested. She was informed that the attorney general of the Littoral Region stated that in her discussions with members of his staff, she showed contempt,” Walla, who also leads the Cameroon People’s Party (CPP), added.

Sylvain Oum, Enonchong’s lawyer, confirmed Walla’s comments. “We have received no documentation of what she (Enonchong) is accused of, nor formal written complaint against her.”

“She is a victim of an abuse of power,” Oum said, adding that he believes Enonchong never should have been detained in the first place.

According to Walla, Enonchong was referred to the Bonanjo Court of First Instance on Wednesday and was remanded in custody due to a delay in paperwork.

Cameroonian authorities did not respond to CNN’s requests for comment.

The Cameroonian government has frequently been accused of repression and various forms of human rights abuses.