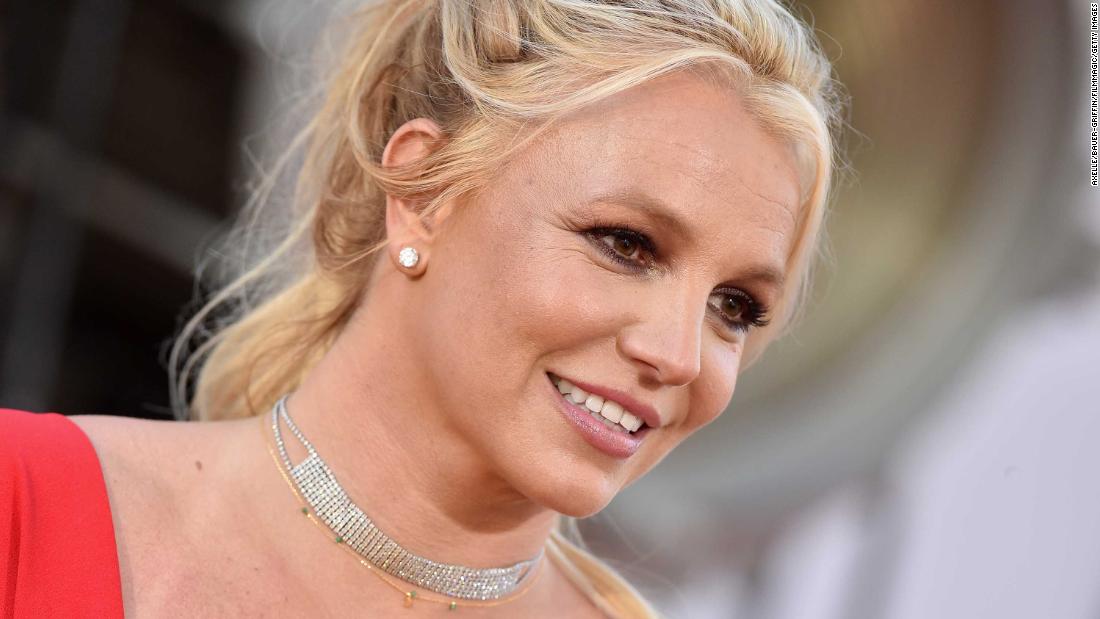 The 39-year-old singer took to Instagram on Thursday to share her unbridled excitement at her new purchase. She told her 32.9 million followers: “My life does seem different with an iPad… I’ve never had one before!!!!”

In the accompanying video, the Grammy winner tells the camera: “Okay guys, great news — I got my first iPad today. So, I’ve got my hair up, I’m in my yard and I’ve been working. But, I came into the kitchen and saw something I ordered, and it is a freaking new iPad.”

Spears also revealed that while her sons, Sean, 15, and Jayden, 14, “have owned one,” she never had an Apple tablet herself.

She continued: “This is just a groundbreaking day! I’ve always had a little phone, but now this iPad is in my hands and I feel like my life is changing as we speak and I am so excited! Upward bound! Yes!”

Fans were excited to see Spears treating herself, amid her battle to end the conservatorship that has given her father, Jamie Spears, control of her finances, medical care and career for 13 years.

One social media commentator likened her to her a “Modern day Princess being set free after years of being locked up in her castle” while another wrote: ‘Im so happy that finally she can buy her own things,and she start doing things she always wanted to do, soo buy everything you want,, britney you deserve it.”

Spears has been subject to a court-ordered conservatorship since 2008, following a series of personal issues that played out publicly.

This week, an attorney for Spears filed a petition requesting the judge in her conservatorship case to bring forward the next hearing, which will determine whether Jamie Spears will be removed as the co-conservator of his daughter’s estate, to this month.