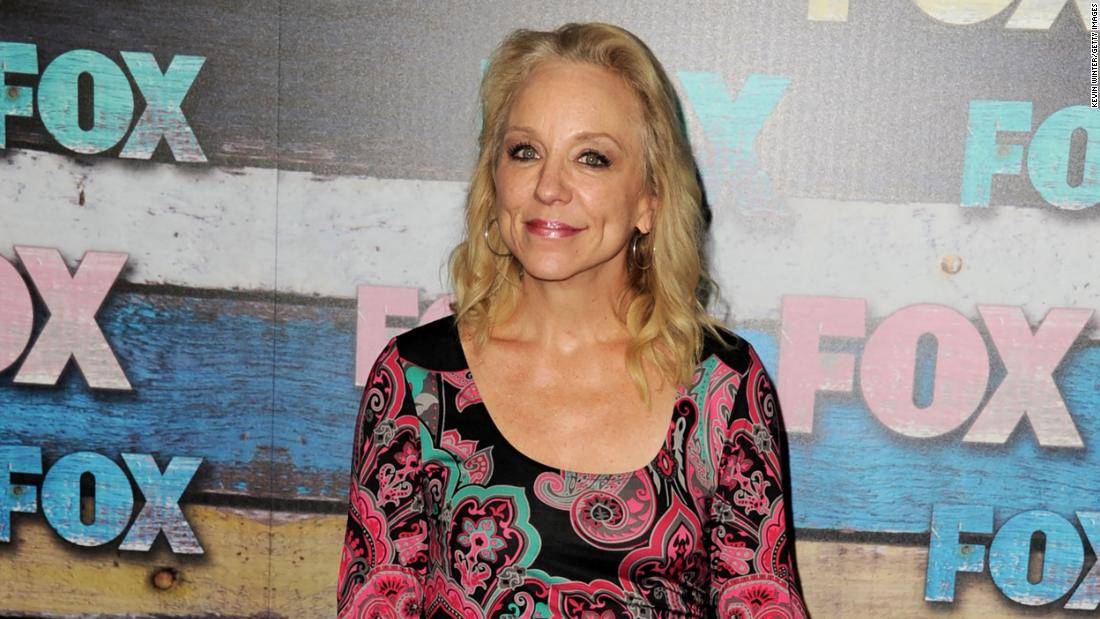 She was recently the subject of a GoFundMe fundraiser started by a friend — despite having made $250,000 an episode for her 1990s hit ABC comedy series.
Butler told The Hollywood Reporter she was six months behind on her rent and worried that she may have waited too long to allow her friend to launch the GoFundMe.

“I’ve been ashamed,” she said. “Almost ashamed to death.”

The sitcom was based on Butler’s life, which has included alcoholism and an abusive marriage.

She said the pressure of being on a hit show contributed to her becoming addicted to the pain killer Vicodin, which had been prescribed to her for sciatica.

“At the bloody bitter end, I really was difficult,” she told the publication. “I was out of my mind. Drugs will do that to you. The show should have been pulled sooner than it was.”

Butler said she eventually got sober after the show was canceled in 1998 after five seasons. But she says bad financial decisions, theft by people she trusted, and being unable to work because of the pandemic led her to her current predicament.

“That’s just stupid on my part, not to have insurance for those things,” she said of the thefts. “And to loan and give a lot of money away. I really just felt so guilty for having it — I almost couldn’t get rid of it fast enough.”