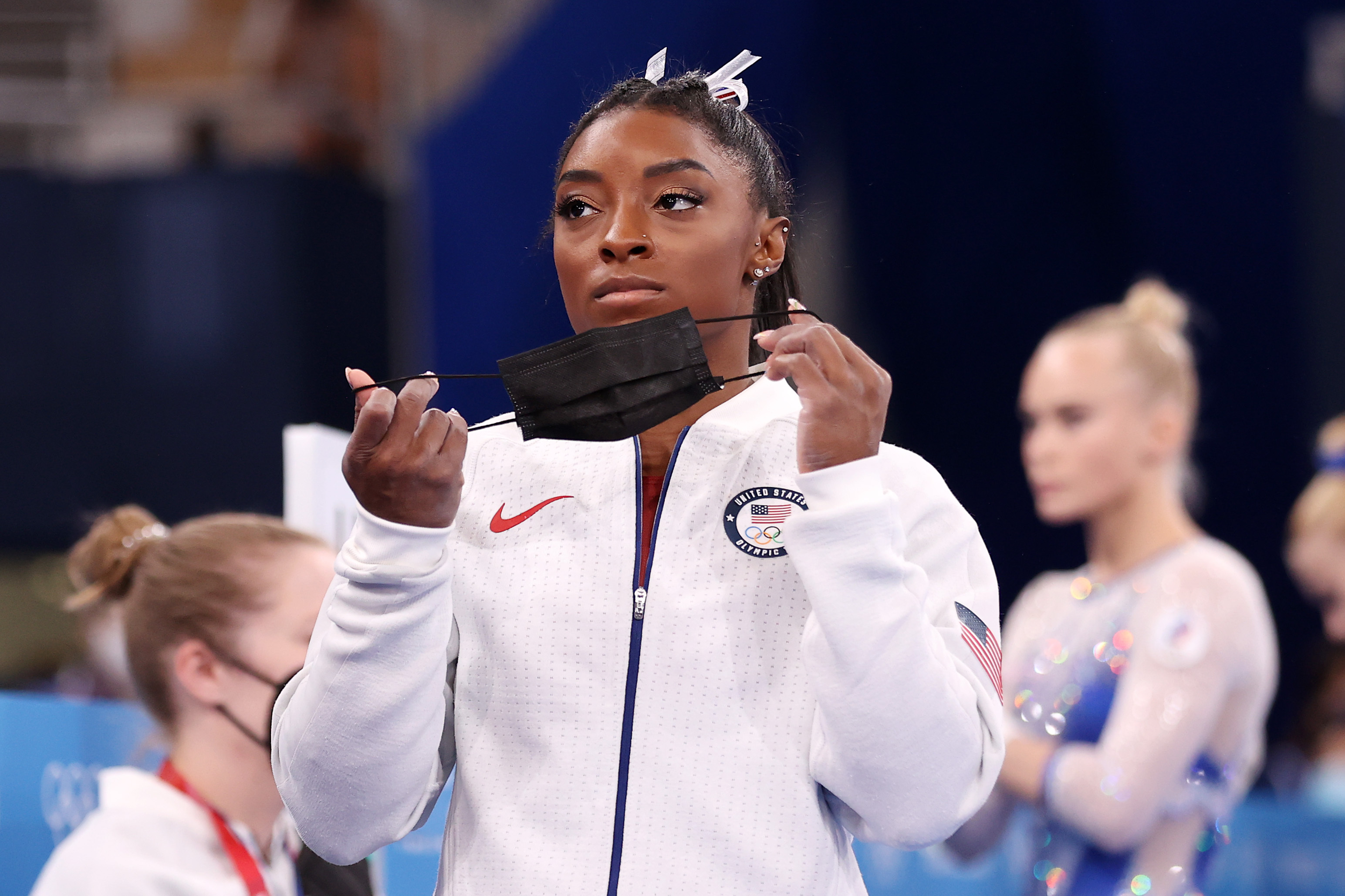 Large crowds of spectators lined the streets to watch the mixed triathlon event in Tokyo Saturday morning, using the opportunity of the roadside event to take in the Olympics.

Fans have been banned from attending Olympic events as part of raft of public health measures to stop the spread of Covid-19, as Tokyo remains under a state of emergency.

However, the streets around the roadside areas have not been blocked to the public. Instead, police officers lined the route asking people to leave the Odaiba area — but not everyone listened.

Volunteers held signs saying “we ask that you refrain from spectating roadside.”

The men’s and women’s triathlons earlier in the week also saw small numbers of spectators, but the crowds were much larger for today’s race — likely because it’s the weekend.

Great Britain’s Jessica Learmouth, Jonathan Brownlee, Georgia Taylor-Brown and Alex Yee dominated the race to take gold in the event’s debut. The US took the silver medal and France the bronze.