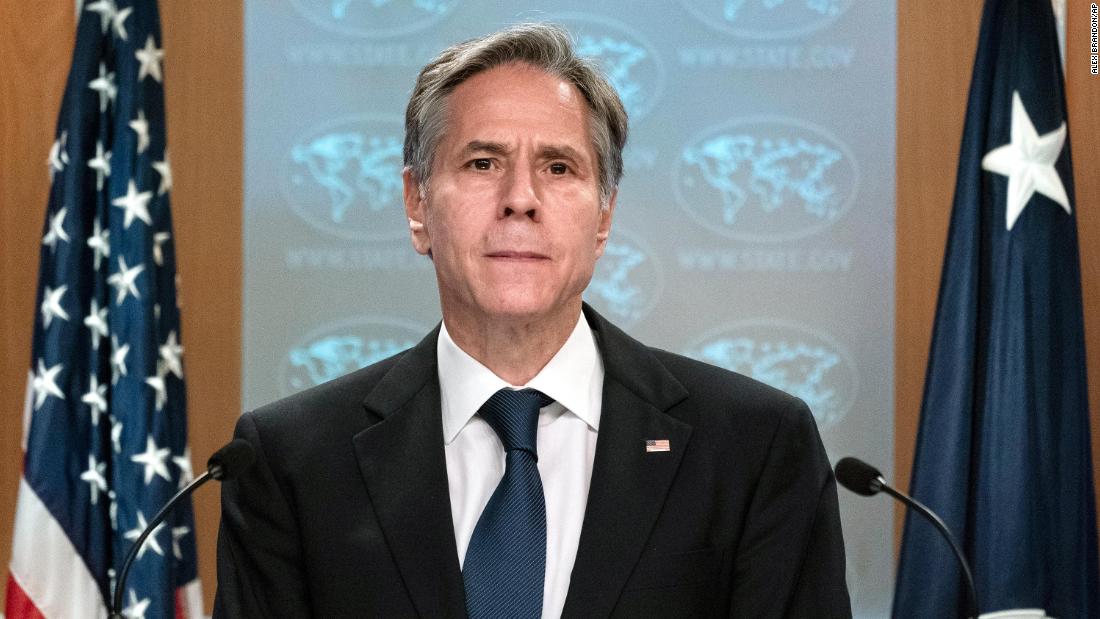 Blinken said the US has “evacuated at least 4,500 American citizens and likely more” since August 14, and more than 500 were evacuated in the last day alone.

“Over the past 24 hours we’ve been in direct contact with approximately 500 additional Americans and provided specific instructions on how to get to the airport safely,” he said speaking at the State Department.

“For the remaining roughly 1,000 contacts that we had who may be Americans seeking to leave Afghanistan, we’re aggressively reaching out to them multiple times a day through multiple channels of communication,” Blinken said.

He noted that some may have left the country, some may not actually be Americans and some may choose to stay.

He said the State Department believes “the number of Americans actively seeking to leave Afghanistan is lower, likely significantly lower,” but noted that they are “dynamic” calculations.

Blinken noted that Americans are not required to register with the State Department, making precise counts difficult.