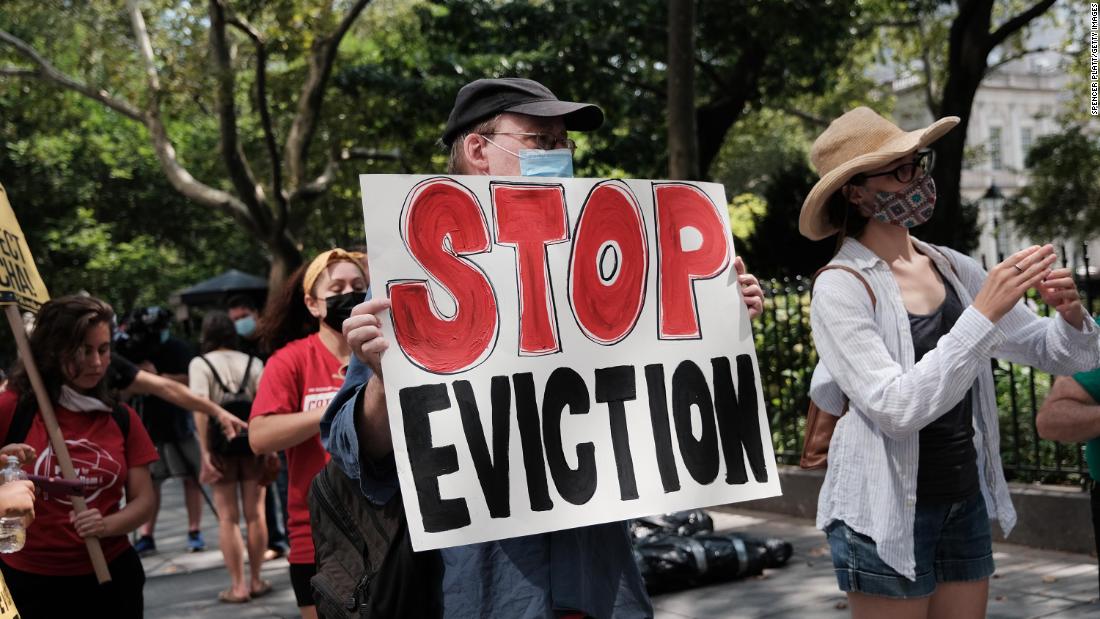 US District Judge Dabney Friedrich denied a request from various landlord associations that she block the moratorium.

Though the Supreme Court had voted 5-4 to allow an earlier iteration of the moratorium to continue, Justice Brett Kavanaugh indicated at the time he would not uphold it if was extended again past July 31.

Nonetheless the US Centers for Disease Control and Prevention issued a slightly tailored extension of the moratorium last week, prompting the landlords to seek Friedrich’s intervention.

Friedrich, on Friday, said her hands were tied by because of an existing order by an appellate court, from the previous round of litigation, allowing the moratorium to continue.

“The Supreme Court did not issue a controlling opinion in this case, and circuit precedent provides that the votes of dissenting Justices may not be combined with that of a concurring Justice to create binding law,” she wrote. She said the challengers will need to turn to the appellate court to get the moratorium blocked.