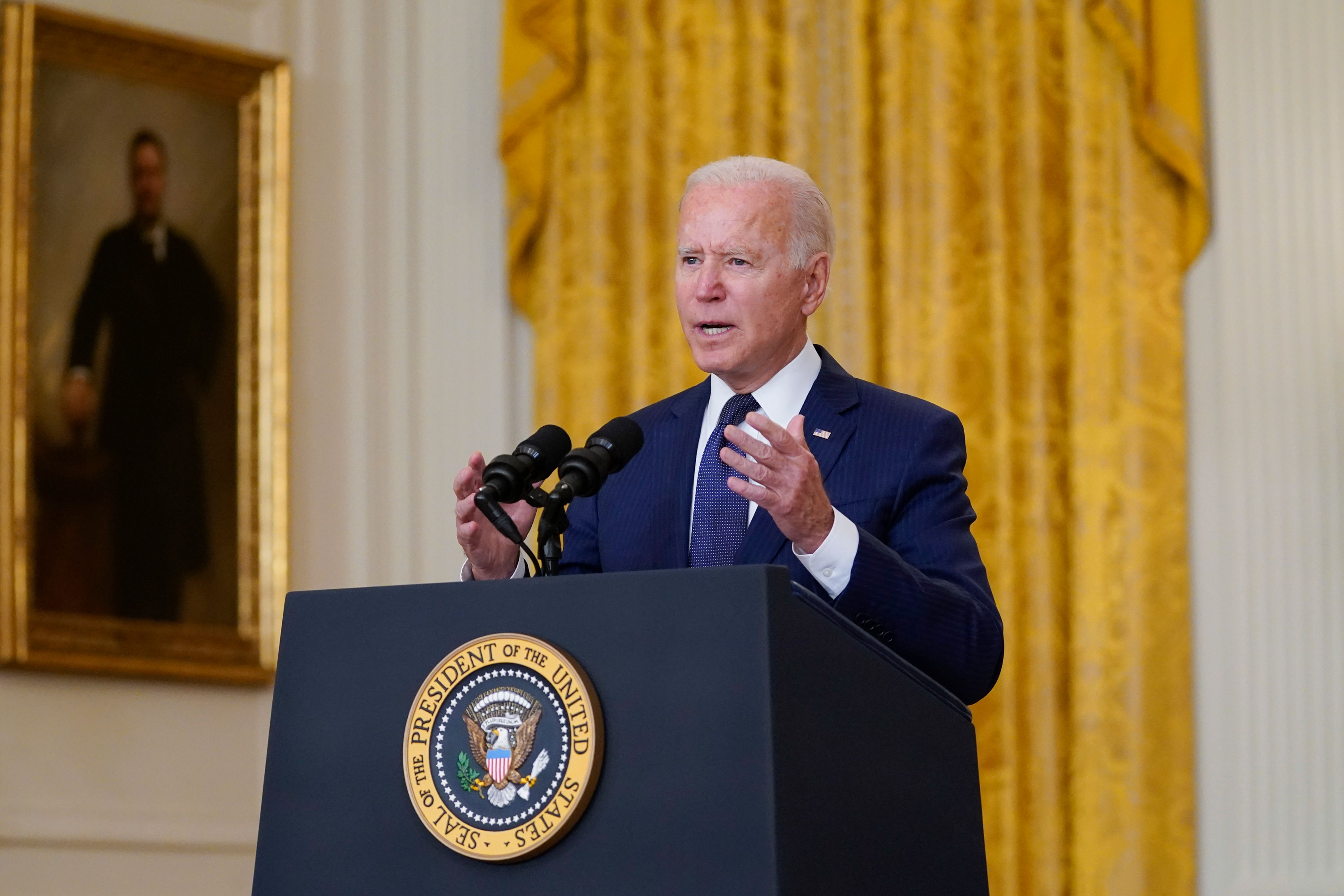 President Biden is speaking from the White House following two bombing attacks outside the Kabul airport that killed 12 US service members and dozens of Afghans.

This is the first time the public has heard from the President since the attacks, and his remarks come after the US’ top general in the Middle East spoke to reporters about the situation in the country at a Pentagon briefing.

Gen. Kenneth “Frank” McKenzie, head of the US Central Command, said they are working to determine who is behind the deadly attack and “are prepared to take action against them.” The general said they are also focused on other “extremely active threat streams” to the airfield.

US officials had been warned over the past week that a threat of a terror attack at the airport was becoming more acute. A US defense official had also told CNN that officials were concerned by a “very specific threat stream” involving the ISIS affiliate in Afghanistan.

The attacks near the airport come as the US and other Western countries race to complete a massive evacuation following the Taliban takeover of the country. McKenzie said that the evacuations will continue despite the attack.

“Our mission is to evacuate US citizens, third country nationals, Special Immigrant Visa holders, US embassy staff, and Afghans at risk. Despite this attack, we are continuing the mission, the evacuation at best speed,” he said.