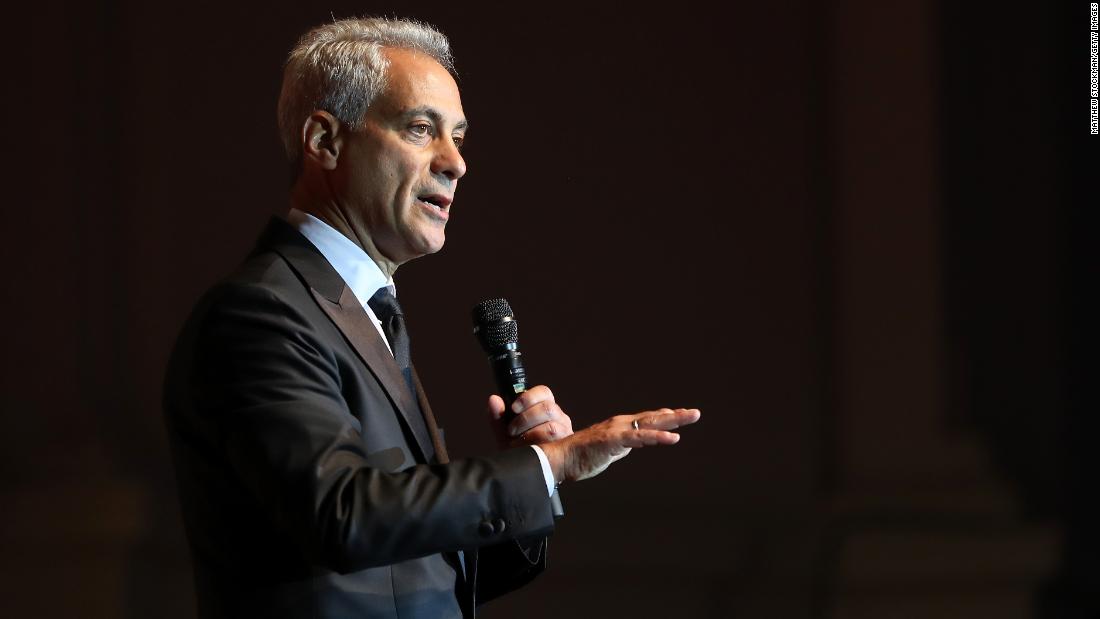 The two top diplomatic positions have been in the works for months but made official only in a late-afternoon announcement by the White House during the middle of the biggest foreign policy crisis of the administration sp far.

Emanuel, who has drawn the ire of progressive Democrats, is a former mayor of Chicago, chief of staff to President Barack Obama and Illinois member of Congress.

Burns, a career diplomat and longtime foreign policy hand, has served presidents of both parties. If confirmed, he would assume one of the most critical ambassador posts in the administration, with the rise of China at the center of almost important policy discussions.

The White House on Friday also announced the nomination of Michael Battle to serve as ambassador to Tanzania.

These are the latest ambassador nominations from Biden, who has moved more slowly than nearly all recent presidents in choosing his envoys, all of whom face Senate confirmation.