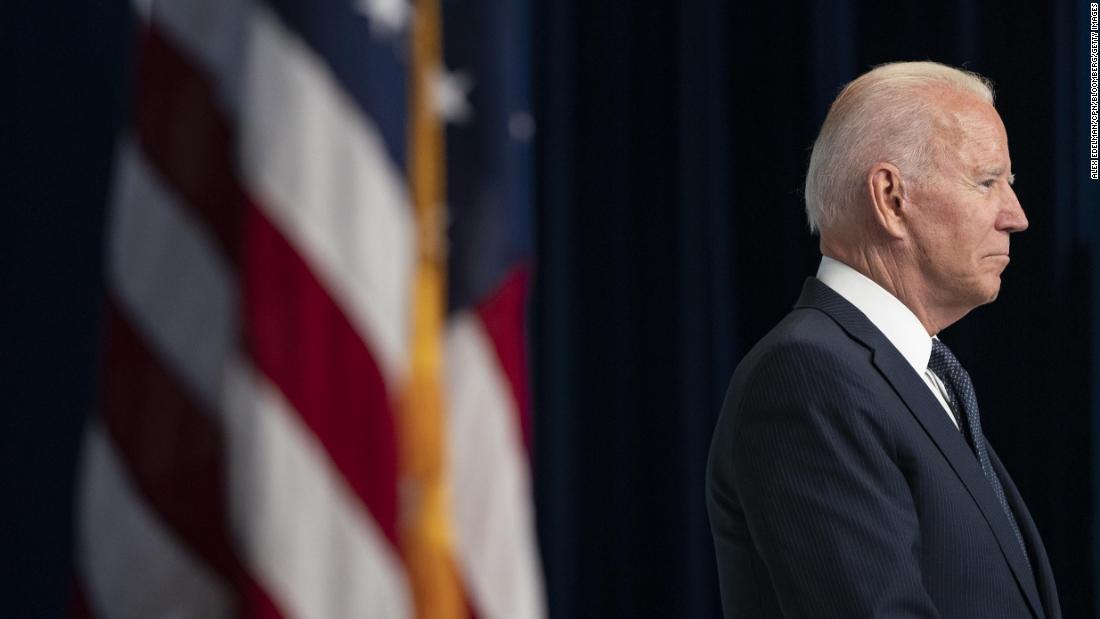 The Supreme Court last month allowed the order issued by the US Centers for Disease Control and Prevention to stay in place until July 31, but said congressional action would be needed to extend it past that date.

“Given the recent spread of the Delta variant, including among those Americans both most likely to face evictions and lacking vaccinations, President Biden would have strongly supported a decision by the CDC to further extend this eviction moratorium to protect renters at this moment of heightened vulnerability. Unfortunately, the Supreme Court has made clear that this option is no longer available,” White House press secretary Jen Psaki said in a statement on Thursday.

Psaki said: “In light of the Supreme Court’s ruling, the President calls on Congress to extend the eviction moratorium to protect such vulnerable renters and their families without delay.”

The moratorium aims to keep people in their homes and out of crowded settings, including homeless shelters, as a way to help stop the spread of Covid-19. It comes as cases rise across the country, fueled by the highly transmissible Delta variant spreading in areas with low vaccination rates.

Biden has also asked the US Departments of Housing and Urban Development, Agriculture and Veterans Affairs to extend their respective eviction moratoria through the end of September, Psaki said.

The President is urging states and localities to “urgently accelerate” their efforts to disburse emergency rental assistance funds given the CDC eviction moratorium is ending this weekend.

A coalition of Realtor groups had asked the Supreme Court to block the CDC order, arguing that “Congress never gave the CDC the staggering amount of power it now claims.” They argued the moratorium has resulted in “over $13 billion in unpaid rent per month.”

The CDC’s order first went into effect in September and initially was set to expire at the end of 2020, but was later extended several times. As one of his first acts in office, Biden called on the CDC to extend the ban until March 31.

The original eviction ban was approved by lawmakers as part of a massive Covid-19 relief bill in March 2020.

The $1.9 trillion stimulus package that Biden signed into law in March includes close to $50 billion in housing assistance for struggling renters, homeowners and people experiencing homelessness. The plan includes $27 billion in rent relief, $10 billion in mortgage payment relief and $5 billion to address homelessness.

Nearly $50 billion in federal rent relief money has been earmarked for renters through federal stimulus, including $25 billion from the December stimulus and $22 billion from the American Rescue Plan Act in March.